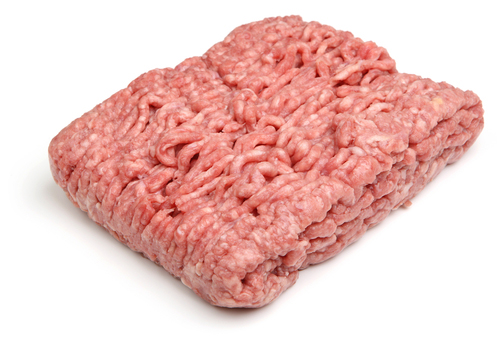 The Food Standards Agency (FSA), which covers England, Wales and N Ireland, has reacted to a rise in cases of Salmonella Typhimurium by highlighting their link to the handling and cooking of lamb and mutton. Prior to July 2017, only two cases of the strain (single nucleotide polymorphism) had been detected in England. Between July 2017 and November 2017, however, an increase was observed, with 95 cases reported in England, Scotland and Wales. Control measures were implemented that resulted in a decline in cases, with 23 cases reported between December 2017 and June 2018. Says the FSA, “Since June 2018, a further 165 cases have been reported, up to 19 October, which led us to put control measures in place. This hasn’t led to the same decline in cases as in 2017 and so we are now reminding the public about how to cook and handle raw meat.”

Colin Sullivan, Chief Operating Officer at the Food Standards Agency said: “We are advising care when preparing all meat, including lamb and mutton, to reduce the likelihood of becoming ill with Salmonella Typhimurium. Our advice is to purchase food as normal but to take care when storing, handling and cooking raw meat.”

Nick Phin, Deputy Director, National Infection Service, PHE said: “The likely cause of the increased numbers of this specific strain of Salmonella Typhimurium is considered to be meat or cross-contamination with meat from affected sheep. People can be infected with Salmonella Typhimurium in a number of ways, such as not cooking their meat properly, not washing hands thoroughly after handling raw meat, or through cross-contamination with other food, surfaces and utensils in the kitchen.”

The BBC has pointed out that there is confusion among consumers as to how different cuts of lamb should be prepared: “Lamb chops and steaks are fine to have pink, but mince isn’t, says the FSA ..A rare, or pink, lamb chop that has been seared well on the outside should be fine because any bacteria on the outer surface will have been killed by the heat. But minced or diced lamb or mutton should never be served pink. It needs to be thoroughly cooked and browned.”