China hits back with $60 billion worth of new tariffs

China has hit back at America with tariffs on $60 billion worth of items being exported from the United States to China, from coffee to aircraft… 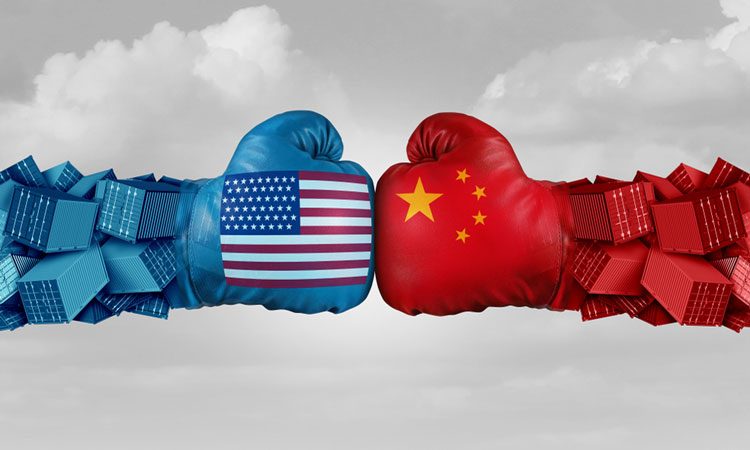 The tariffs are designed to make US products more competitive against other imported products and apply to around 6,000 items.

These actions represent those toward a trade war between the world’s two biggest economies. Experts warn that further action is likely as neither want to be seen to be ‘backing down’.

In a press conference, the Chinese Foreign Ministry Spokesperson Geng Shuang said that ‘the Chinese side will have to take countermeasures, resolutely safeguard its legitimate and legal rights and interests, and uphold the global free trade order.’

The US president added on Twitter, ‘China has been taking advantage of the United States on Trade for many years’.

China’s tariffs include products such as coffee and aircraft.

Trump has also commented, accusing China of ‘actively trying to impact and change our election by attacking our farmers, ranchers and industrial workers because of their loyalty to me’.

US annual imports to China total only $130 billion, whereas Chinese exports to the US total around $500 billion. As such, China would find it difficult to respond to the US on the same scale.

Other experts have said that tariffs set by the US could have a significant impact on US businesses operating in China. More stringent health and safety checks and labour controls on companies such as Apple, Nike and General Electric could be one plausible outcome. The Chinese may make it more difficult for US mergers, and make tougher regulations for US firms in China.

The US president has already warned that any retaliation from China would result to further tariffs on $267 billion of additional imports.

Keith Wade, Chief Economist and Strategist at Schroders described how Chinese exports to the US will be slowed, and changes in exchange rates may occur.