New research suggests graphic warnings on junk food packaging would prove an effective deterrent to consumers when deciding what to eat – and it appears the more graphic and negative the message the better. 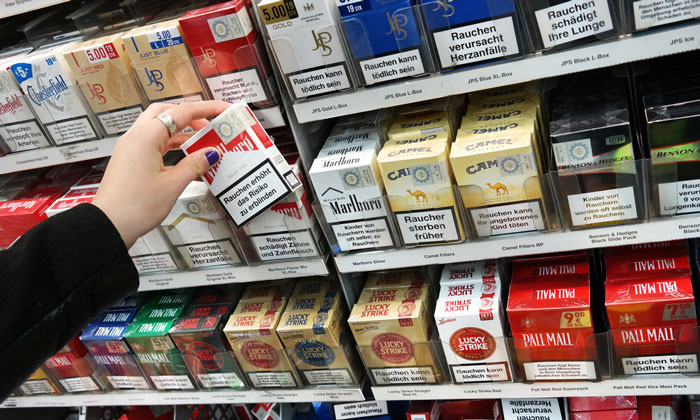 The finding by researchers at the University of Melbourne and Cancer Council Victoria reinforces arguments for mandatory health warnings on unhealthy food as an effective tool in improving diets and combating rising rates of obesity-related chronic diseases.

In the study, 95 hungry participants were shown colour pictures of 50 different snack foods ranging from crisps, chocolate bars and biscuits to nuts, fruits and vegetables.

They were asked to rate on a scale how much they would like to eat each food at the end of the experiment.  Participants were then shown a number of different health warnings and asked to rate a similar set of 50 snack foods.

In addition, participants’ brain activity was monitored with electrodes attached to their heads. The study found warning labels prompted participants to exercise more self-control rather than act on impulse.

“It sheds light on the mechanisms in the brain that underlie the effects of health warning messages on food processing,” Dr Bode said.

Cancer Council Victoria behavioural researcher and study co-author Helen Dixon said the project has helped identify which types of health messages are most effective at prompting healthier food choices: “Strong cues, like anticipated taste, tend to work on us in a more unconscious way, and therefore health messages need to disrupt these more impulsive, hedonistic responses to foods and make people consciously consider the health implications of their choices.”

She called for the Australian Government to improve and make mandatory the Health Star Rating system on foods, which was launched in 2014 and aims to encourage consumers to make better food choices