The trade body representing the European food industry is joining a mission to China as Western nations race to schmooze the country’s growing market. 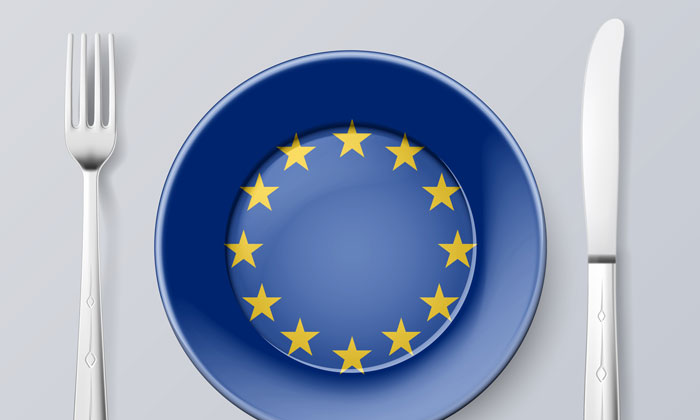 FoodDrinkEurope, represented by Mella Frewen, Director General, has joined EU Commissioner for Agriculture and Rural Development, Phil Hogan, in this week’s mission to China, along with a strong EU agri-food business delegation from more than 25 Member States and a wide range of sectors.

China is the EU food and drink industry’s second largest export market, with exports exceeding €10 billion in 2017. EU exports are quite diversified and include, amongst others: meat products, dairy products, infant food, alcoholic and non-alcoholic drinks, olive oil, biscuits, chocolate, and confectionery.

The mission, which coincides with the launch of SIAL China 2018, Asia’s largest food exhibition, is billed a unique opportunity for European companies to showcase the diversity and quality of their food and drink products and to establish important contacts in one of the world’s key growth markets.

Mella Frewen, speaking at the official opening of SIAL China, said: “FoodDrinkEurope is honoured to accompany Commissioner Hogan to this high-level mission to China and the SIAL fair. China’s growing appetite for European high quality, value-added innovative products has created significant opportunities for the EU food and drink industry in recent years.

“Success will of course depend on the ability of operators to overcome any entry barriers related to the regulatory environment, to adapt products to the market specificities, and to build lasting partnerships with importers, distributors, and local businesses.”

Schmoozing Chinese consumers has become something of a fashion among Western nations as the country’s markets become more open to foreign exports and its middle class grows.

This week, the Canadian Minister of Agriculture and Agri-Food, Lawrence MacAulay, has travelled to China on a week-long mission to showcase Canada’s agri-food and seafood and strengthen the trading relationship between the two countries.

The United Kingdom’s Government has already spoken about boosting its ties to the Asian superpower after it leaves the European Union.