The plea comes after the SAMW Annual Conference in April at which there was concern over declining livestock numbers in Scotland. 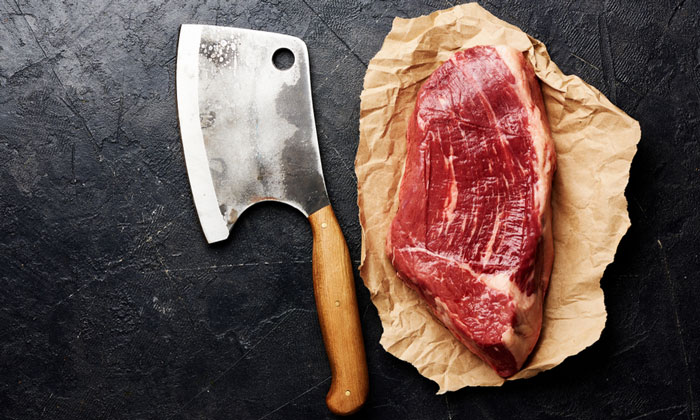 COMMITMENT: Total abattoir throughput has been in decline over recent years, and there have been challenges to farm and croft profitability

NFU Scotland and the Scottish Association of Meat Wholesalers (SAMW) have issued a joint plea to the Government, urging it to commit to the meat industry in the long term, to ensure stability in the continuing uncertainty of Brexit.

The organisations met on Monday (May 7) to discuss the need for stability and profitability for the Scottish livestock sector in the future.

NFU Scotland and SAMW agreed that the industry must work together to identify opportunities while continuing to promote the positive credentials of Scottish livestock production.

Speaking after the meeting, NFU Scotland President Andrew McCornick said: “It’s clear that all parts of the chain are concerned about the on-going uncertainty over the future of trade and government support. Despite the reasonable stability over the last decade, we have seen livestock numbers falling as a general trend.

“Livestock production continues to bring significant economic benefits to the communities of rural Scotland and I believe should play a significant part in Scotland’s ambition of achieving £30 billion food and drink industry turnover by 2030.

“For this to happen we need to see Government work with industry to bolster Scottish production if we are to stop the decline in livestock numbers in lieu of greater imports from elsewhere.”

SAMW President Frank Clark said: “While our members remain optimistic about the future and continue to invest heavily in both processing facilities and sales initiatives, recent trends show we need a step change in collaboration and support to reverse the continued decline in Scottish cattle numbers.

“We need the Scottish Government and its Agriculture Champions to explore new, innovative and forward-thinking proposals that will incentivise farmers to rebuild their herds, ensuring that production is no longer stuck in decline.

“Without such action, Scotland’s farmers and processors will find themselves facing an increasingly intense period of post-Brexit meat trade competition without the raw materials to either secure sales domestically or contest for business in the international marketplace.

“If we are to truly benefit from the premium nature of Scottish beef, we need to see an increased all-industry focus on production, fully supported by dedicated Government resources.”