Five to eight per cent of UK children have a food allergy with up to one in 55 children having a peanut allergy, according to Food Standards Agency estimates. 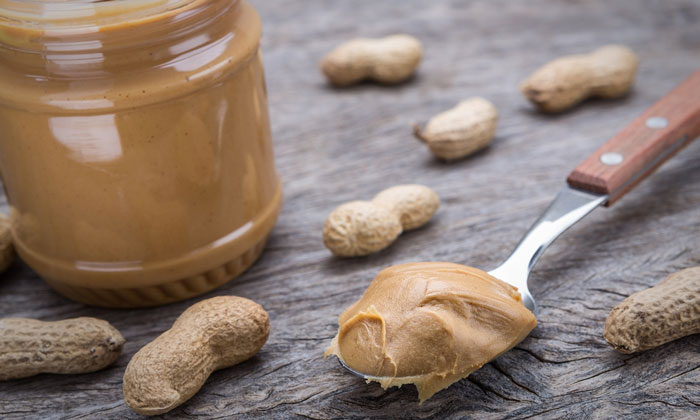 Medical Research Council scientists have developed a new laboratory test to diagnose peanut allergy. The test has 98 per cent specificity and, unlike current options, it doesn’t run the risk of false-positives or causing allergic reactions such as anaphylactic shock.

The simple blood test is five times more cost-efficient compared to the oral food challenge (OFC) – the standard food allergy test – and could be adapted to test for other food allergies.

Peanut allergies are among the most common food allergies in children. Currently, doctors diagnose peanut allergy using a skin-prick test or specific IgE test but this may result in over-diagnosis or false-positives and it cannot differentiate between sensitivity and true food allergy.

When skin-prick and IgE test results are unclear, allergists rely on an OFC, which consists of feeding peanut in incrementally larger doses to a patient in a highly-controlled setting in hospital to confirm allergy to the food.

While the test is the gold-standard for diagnosing food allergies, there is risk of causing severe allergic reactions. Now, the researchers have developed a safer, accurate blood test in the lab.

The new test, called the mast activation test (MAT), could act as a second line tool when skin-prick test results are inconclusive and before referring children and their families to specialists for an OFC, according to researchers from the MRC & Asthma UK Centre in Allergic Mechanisms of Asthma. Their new study was published in the Journal of Allergy and Clinical Immunologyopens in new window.

Dr Alexandra Santos, an MRC Clinician Scientist at King’s College London, paediatric allergist and study lead author, said: “The current tests are not ideal. If we relied on them alone, we’d be over diagnosing food allergies – only 22 per cent of school-aged children in the UK with a positive test to peanuts are actually allergic when they’re fed the food in a monitored setting.

“The new test is specific in confirming the diagnosis so when it’s positive, we can be very sure it means allergy. We would reduce by two-thirds the number of expensive, stressful oral food challenges conducted, as well as saving children from experiencing allergic reactions.”

Food allergy symptoms are triggered when allergens interact with an antibody called immunoglobulin E (or IgE). The food allergens activate IgE antibodies, triggering symptoms such as skin reactions, itching or constricting of the mouth, throat and airways, and digestive problems (such as stomach cramps, nausea or vomiting). The current skin-prick test and IgE test, which have been in use for decades, measure the presence of IgE antibodies.

The new test focuses on mast cells, which play a crucial role in triggering allergic reactions. Mast cells activate by recognising the IgE in plasma and, in allergic patients, produce biomarkers associated with allergic reactions, which can be detected in the lab.

The researchers also found the test reflected the severity of peanut allergy – patients with more severe reactions have a higher number of activated mast cells.

The MAT test is five times cheaper to conduct than the OFC, which requires an allergist and specialist nurses on hand to monitor for adverse reactions and provide medical support if symptoms arise.

Dr Santos said: “We are adapting this test to other foods, such as milk, eggs, sesame and tree nuts. This test will be useful as we are seeing more and more children who have never been exposed to these foods because they have severe eczema or have siblings with allergies. Parents are often afraid to feed them a food that is known to cause allergic reactions.”

The researchers believe the MAT test may have other uses, for example, in the food industry to detect the presence of allergens in products. Pharmaceutical companies could use it to monitor patients’ allergic response to drugs being evaluated during clinical trials.

The scientists plan to transition the biomarker test out of the laboratory and into a clinical setting. They will be testing blood samples from patients with suspected allergies to further validate its utility.

Five to eight per cent of UK children have a food allergy with up to one in 55 children having a peanut allergy, according to Food Standards Agency estimates.