The European Council took just minutes to approve guidelines for how it will approach negotiations over the future relationship with the UK, including trade. 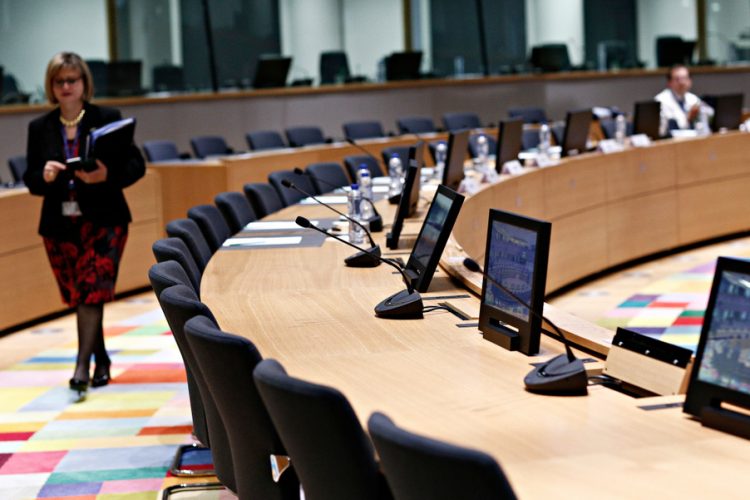 ROUND THE TABLE: The agreement means negotiations can move forward

Whilst the document, which can be seen here, conceded that friction in trade was inevitable, with “negative economic consequences” for the UK, it also reaffirmed the Council’s readiness to work towards a “balanced, ambitions and wide-ranging free trade agreement insofar as there are sufficient guarantees for a level playing field.”

“This agreement,” it goes on, “will be finalised and concluded once the UK is no longer a Member State. Such an agreement cannot however offer the same benefits as Membership and cannot amount to participation in the Single Market or parts thereof.”

It added that this would include the trade of goods over all sectors, with a goal to maintain zero tariffs and no quantitative restrictions, with appropriate accompanying rules of origin.

The Council’s agreement comes as Prime Minister Theresa May stepped back from red lines over EU citizens, meaning they will be free to move to and work in the UK under the protections of the European Court of Human Rights until at least December 2020.

“The UK’s 7,000 food and drink manufacturers will welcome the certainty today’s agreement brings. As the first business group to call for the right to remain for EU citizens, it is great news that our 117,000 European workers and their families can have confidence about their future and that no manufacturer will face a cliff edge in recruiting and retaining talent.

“As the sector hardest hit by Brexit, a time-limited transition period has been at the top of FDF’s negotiation wishlist. We are very pleased that the agreement also protects manufacturers’ access to EU third country trade deals, worth £2.3 billion to our industry.

“However, there is much to do in a short space of time to strike an agreement which matches our current ease of trading with the EU, while opening up new markets overseas for exporters. 70 per cent of our trade is with the EU – every day raw materials and finished products travel seamlessly over the Channel and the Irish Sea. Until the appropriate technological solutions can be found for the island of Ireland, then it is right to leave the option of a regulatory backstop on the table.”