Precautionary measures have been taken by major European supermarket, Aldi, amid fears of an insecticide scandal. 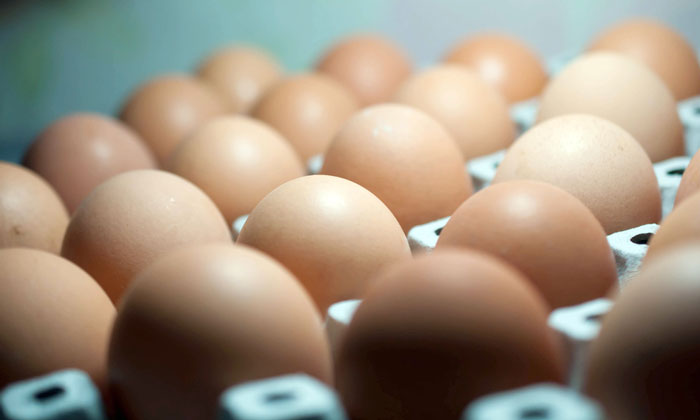 Germany, Netherlands and Belgium have seen recalls as criminal inquiry is launched as tests show high levels of insecticide fipronil.

Almost 200 Dutch farms have been temporarily shut down as a precautionary measure. Following the fears, a European commission spokeswoman, Anna-Kaisa Itkonen, told reporters in Brussels: “The eggs are blocked. The contaminated eggs have been traced and withdrawn from the market and the situation is under control.”

It is thought that 2.9m eggs from companies perceived to have used the fipronil anti-lice agent were delivered to Germany earlier in July when exports were blocked.

“From what we can tell someone clearly had the criminal intent to contaminate with a foreign substance,” Germany’s agriculture minister Christian Schmidt told the daily Bild newspaper at the weekend.

On the other side, the president of the Dutch poultry producers’ union, Hennie de Haan, fears that this might be seen as an overreaction.

“If other retailers follow the example of REWE, then the disaster cannot be overlooked”, she said. “If this is temporary, it is still possible to catch up, but if it takes longer then the entire Dutch sector, including traders, is bankrupt. You do not just find a market for 4.5bn eggs a year.”

Tests are expected to have been completed by the end of the week.

In total, over 900,000 eggs had already been withdrawn from the market, and it is yet unclear, how many products made with the fipronil-contaminated eggs were produced that also need to be recalled. Affected were most major supermarket chains across Germany, including Kaufland, Rewe, Lidl, Aldi, Penny, Edeka, Real and Metro, according to a report of the ‘Rheinische Post’.