Fonterra announce the appointment of Lukas Paravicini to the role of Chief Operating Officer, Global Consumer and Foodservice with effect from 1 June 2017… 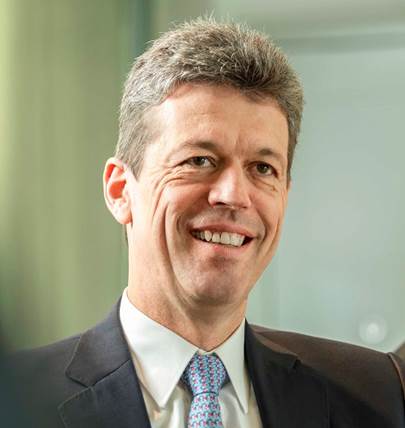 Fonterra announce the appointment of Lukas Paravicini to the role of Chief Operating Officer, Global Consumer and Foodservice with effect from 1 June 2017. Mr Paravicini is currently Fonterra’s Chief Financial Officer and replaces Jacqueline Chow who was appointed to the role in June 2016. When she took up the role, Fonterra indicated that Ms Chow would lead Fonterra’s Global Consumer and Foodservice business unit until the first half of 2017, in the lead up to her return to Australia to pursue a board career.

Mr Paravicini will continue as CFO until 1 June 2017, however he will also play an important role in ensuring stability and consistency through to the announcement of Fonterra’s results for the 2017 financial year, which ends on 31 July 2017.

Fonterra confirmed that it is proceeding with the appointment of a new Chief Financial Officer and is aiming to announce this over the coming months.

Fonterra’s Chief Executive Officer, Theo Spierings said that he was delighted to have someone of Mr Paravicini’s calibre to continue leading a high performing consumer and foodservice business.

“Mr Paravicini has been with Fonterra for over three years and is well known to us as a world-class finance executive.

“He came to us from Nestlé with not only international finance experience but a successful career leading global food businesses in established and emerging markets,” said Mr Spierings.

“Lukas has an in-depth understanding of global brands and the importance of meeting and anticipating the needs of customers through constant innovation and world-class performance. He and his family have experienced many different cultures around the world and he is fluent in five languages.”

Mr Spierings also thanked Ms Chow for her work in bringing together the new business unit with her wealth of consumer and foodservice experience and her strong people leadership. Ms Chow will work closely with Mr Paravicini to assist with a smooth transition to his new role.