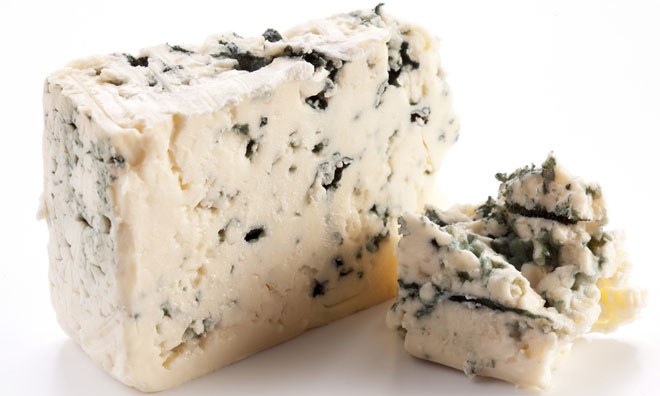 These products were withdrawn from the market on 14 September 2016 following investigations by Health Protection Scotland, South Lanarkshire Council and FSS into an outbreak of E.coli O157.

The revised FAFA clearly reflects the powers that local authorities should use under food law to deal with withheld products which are regarded as a risk to health.This was the focus of the petition lodged by Errington Cheese Ltd for judicial review, and that petition has been dismissed.

The full product withdrawal remains in place and all Errington Cheese Ltd products continue to be withheld from the market, as they are regarded as a risk to health.

“Our cheese is safe and fit for human consumption.”

The full product recall was initiated on the basis of evidence available to FSS and South Lanarkshire Council as a result of sampling and testing of cheese produced by Errington Cheese Ltd and concerns regarding its food safety management system and its ability to produce safe products. This evidence was considered in view of the epidemiological information available from Health Protection Scotland, which linked the E. coli outbreak to a common food source (Dunsyre Blue).

Errington Cheese Ltd has stated that it “believes that our cheese is safe and fit for human consumption.”

Samples taken by South Lanarkshire Council (SLC) from different batches of a range of different cheeses produced by Errington Cheese Ltd over a 4 month period tested positive for E. coli O157 and for other (non-O157) strains of toxin-producing E. coli. These samples were tested by fully accredited testing laboratories, and the results verified by expert scientists at reference laboratories in Scotland and England.

The detection of these organisms in ready to eat food potentially presents a serious risk to human health.

Furthermore, South Lanarkshire Council considers that serious deficiencies exist in relation to food safety controls at the premises. Errington Cheese Ltd. has further stated that it “looks forward to a constructive meeting with the FSS with the aim of coming to a mutually satisfactory agreement on our stock and production going forward and hope that they will engage with our scientific technical dairy experts.”

FSS’s priority remains protection of consumers. The product withdrawal relating to all products produced by Errington Cheese Ltd as listed in the FAFA notice remains in place as the food produced is regarded as a risk to health.