RSPB reports that farming causing extinction in the UK 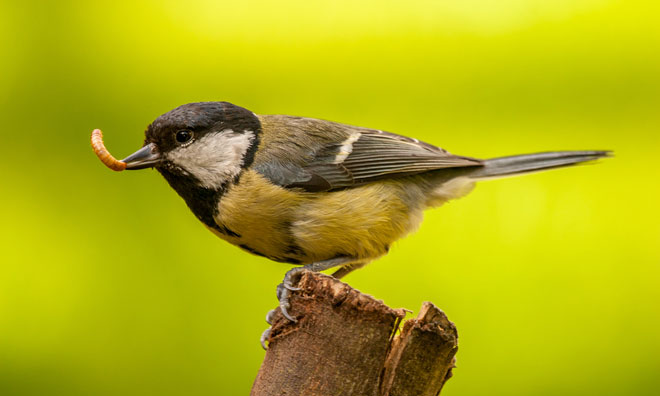 Following JMU‘s recent study New Food published on agriculture’s contribution to a loss in diversity, an RSPB report entitled the State of Nature report has announced that one in 10 UK species face extinction due to the “policy driven” intensification of farming practices. The report conducted by the RSPB, suggested that over half of farmland birds are now in jeopardy.

In response, The National Farmers Union argued that the report negates any progress made by the agriculture industry on conservation over the last quarter of a century.

Mark Eaton, author of the report, said in a statement:

“We now know that farming practices over recent decades have had the single largest impact on the UK’s wildlife.

“Nature has been squeezed out.”

75% of the UK’s landscape is made up of farmland and it is thought that the increasing use of pesticides and herbicides has largely caused the damage to native species.

“The great majority of that impact has been negative. This isn’t deliberate, it is a by-product of changes in farming to make it more efficient.”

Birds are not the only affected

Plants, insects and particularly butterflies have suffered and the report further follows news that the honey bee is under attack as New Food reported earlier in August.

“We do know that farming and nature can co-exist. There are agri-environment schemes – farmers can farm in environmentally friendly ways. So we can do both,” Mark Eaton continued.

In response however, the National Farmers Union (NFU) vice-president Guy Smith said: “As the report acknowledges, agricultural policies of the past did focus on maximising food production, resulting in the intensification of farming in the years after World War II.”

In essence, market demand for food production is affecting to a considerable degree the state of nature and the UK’s natural species.