Olympic sponsors, notably McDonald’s and Coca Cola have, once again, been subject to extensive criticism for using the Olympics as a marketing tool for unhealthy food, landing the UK’s Food and Drink Federation (FDF) in trouble for comments made on the issue. 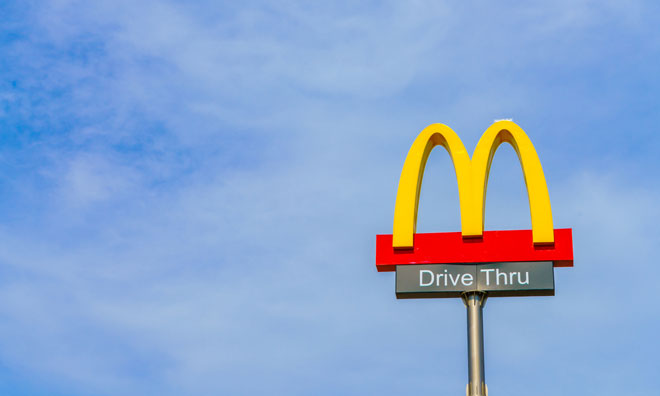 As the Olympic Games get underway in Rio today, a row regarding ‘junk food’ and sponsorship of the event is hotting up. Olympic sponsors, notably McDonald’s and Coca Cola have, once again, been subject to extensive criticism for using the Games as a marketing tool for unhealthy food, landing the UK’s Food and Drink Federation (FDF) in trouble for comments made on the issue. Public nutrition and health experts from around the world have raised strong objections to the response made by Ian Wright, boss of the FDF, that allude to the idea that the sponsorship issue is a strictly Western complaint. In a statement made in a magazine defending McDonald’s and Coca Cola as “among the world’s most responsible companies”, Mr Wright suggested that:

“The source of the controversy is invariably Western and metropolitan. Asian and Latin American countries have no problem with companies that behave responsibly.”

However, Mr Wright’s “patronising” and “ill-informed” judgements have aroused anger among representatives from anti-obesity and health organisations across five continents, including from the US and UK.

The problem follows on from London 2012 which received heavy criticism for becoming a ‘carnival of junk food marketing’ despite its resounding success as an international sporting event and reflects the latest polemic regarding widespread promotion of unhealthy eating as discussed further today with respect to UK supermarket’s misuse of their special offers.

“Today, as the Rio2016 Olympics begin, we stand in solidarity with public health counterparts in Brazil, and throughout the world, as they seek to counter the effects of the many millions of pounds spent by companies promoting sugary drinks and calorie-dense, highly processed food to families during this period.”

Several charities including the Children’s Food Campaign have requested an apology from UK embassies and invited Mr Wright to discuss policy with them including a sugar tax and the restriction of junk food marketing.

As of yet the FDF state:

“We have, of course, received no requests for an apology from any embassy and Ian stands by his comments.”