The strike will impact the supply chain of milk products to the site’s main customers, including M&S and Waitrose, among other supermarkets. 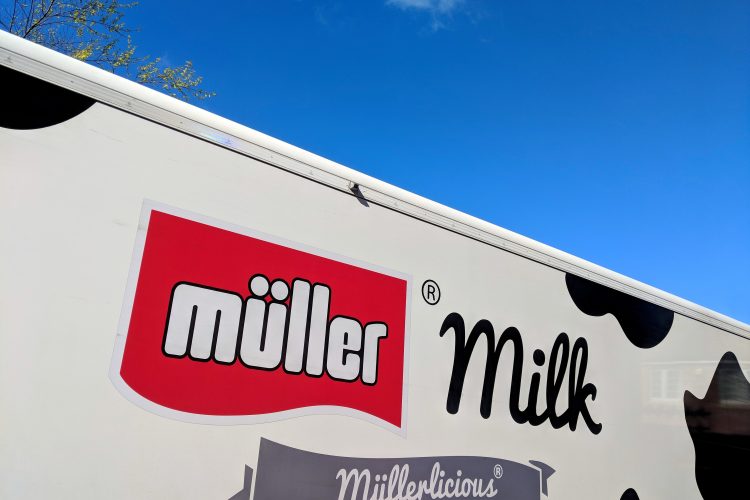 The strikes will take place over several days later this month

HGV drivers and shunters at Müllers’ Stonehouse factory in Gloucestershire will strike over imposed rota changes by the company, which trade union Unite says will negatively impact the workers’ quality of life.

The strikes will disrupt the supply chain of milk products to the Müller sites’ main customers M&S and Waitrose. Supplies to Sainsbury’s and Tesco, which also receive deliveries from the Stonehouse plant, could also be disrupted.

Unite says the change to a five days on two days off rota system contravenes an agreement with signed by the company earlier this year.

Nearly 70 staff, responsible for delivering milk, flavoured milk and potted cream to M&S and Waitrose nationwide, will strike on 25, 26 and 27 August and 1, 2 and 3 September, with the trade union threatening more strikes if the dispute is not resolved.

“The company have deliberately broken an agreement ratified with Unite earlier this year that expressly stated rotas would not change. Unite will defend our members’ jobs, pay and conditions with the full force of the union. Müller signed an agreement – it must stick to it,” said Unite general secretary Sharon Graham said.

Unite regional officer Amy Roberts added: “Müller is acting in very bad faith and this behaviour will now impact their customers. Our members are resolute in their determination to force the company to abide by the original agreement. They will not stand for such attacks on their work/life balance. Müller needs to scrap these excessive rota demands.”

In response, a spokesperson for Müller Milk & Ingredients told Gloucestershire Live: “Following the introduction of rota changes which reflect the evolving needs of our business, a small number of logistics employees at our Severnside site have voted in favour of industrial action.

“It is important to stress that these changes do not relate to pay and we have thorough plans in place to ensure that deliveries of dairy products to our customers will not be affected.”