Some US states have introduced work requirements for those receiving food stamps, but new research has suggested that these requirements can have a devastating impact on mental health. 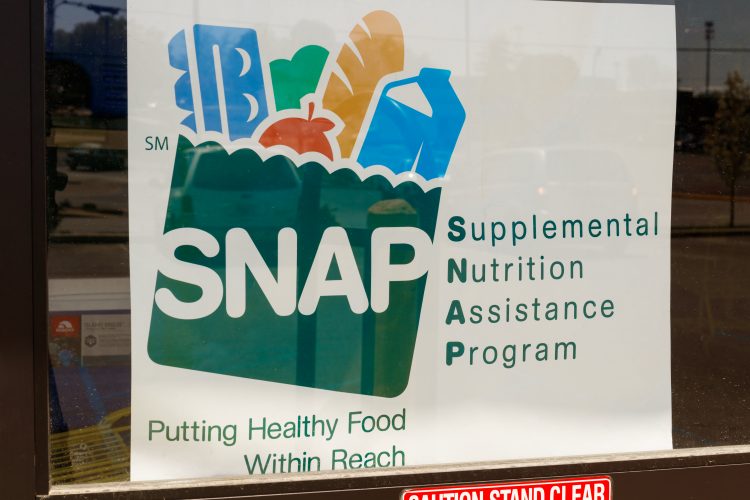 Being exposed to work requirements in order to receive nutrition benefits from the US Government significantly increased mental health care use for depression and anxiety, a new Northwestern University study has found. The research found the policy’s negative effects occurred much sooner for women than men.

This is the first study to look at how work requirements associated with the Supplemental Nutrition Assistance Program (SNAP)—sometimes referred to as food stamps—affect mental health. The scheme is run by the US Department of Agriculture (USDA) Food and Nutrition Service.

“We’ve known for a while that food insecurity is associated with poor mental health outcomes because of the fear, stigma, depression, anxiety and stress around it,” said corresponding author Lindsey Allen, assistant professor of emergency medicine at Northwestern University Feinberg School of Medicine.

“So it’s no wonder peoples’ stress increased when they realized they were going to lose their access to food unless they met these requirements.”

While SNAP work requirements are federally mandated, states can get exemptions in counties where there isn’t much economic opportunity. With rising employment rates and job availability over the past decade, the research team claims these waivers are being eliminated, exposing hundreds of thousands of SNAP enrolees to the requirements.

In 2016, West Virginia introduced these work requirements in a pilot program for nine counties. The scientists analysed West Virginia’s Medicaid claims data to assess whether health care visits for depression and anxiety changed after residents in the treatment counties were exposed to SNAP work requirements. The study sample included individuals aged 18 to 49 who were enrolled in both SNAP and Medicaid at the start of the study.

The study found that being exposed to work requirements made depression and anxiety worse among those who lived in the nine pilot counties.

For women, work requirements increased visits for depression and anxiety by 26 and 12 percent respectively. Visits also increased for men, but more slowly than they did for women. The difference in timing could be due to the larger role women play in managing family feeding, making them more immediately vulnerable to consequences of food insecurity, Allen said.

The researchers claim the study adds to what they call “a growing body of recent evidence” that SNAP work requirements do not improve employment rates — their intended outcome — but do reduce SNAP participation, especially among vulnerable groups such as those with no income, the unhoused and those living in rural areas.

“So essentially, these work requirements harm people with no measurable benefit to the economy,” Allen said.

Policy makers and future research should seek to better understand these trade-offs when considering the net impact of SNAP work requirement policies on an already-marginalized population, Allen concluded.