Environment Secretary George Eustice has hinted that gene-editing legislation could be passed in the UK sooner than many anticipated, with stresses caused by the Ukraine crisis cited as a potential reason. 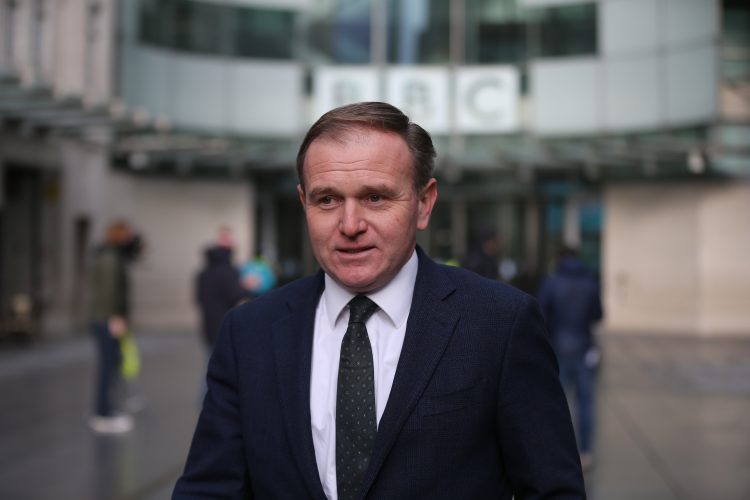 UK shoppers could well be purchasing gene-edited food sooner than they thought, after Environment Secretary George Eustice revealed he expected the Genetic Technology (Precision Breeding) Bill to get Royal Assent this year, which would see it written into UK law.

According to The Telegraph, there have always been plans in place for a gene editing bill, but recent events in Ukraine has sped up  the process, with some in Government concerned that an ever-more stressed food supply chain could reach its limit as a result of the Russian invasion of Ukraine.

Perhaps as a result of this new way of thinking the Genetic Technology (Precision Breeding) Bill was presented during the Queen’s Speech, a speech usually read by Queen Elizabeth II (though in 2022 by the Prince of Wales) during the State Opening of Parliament, outlining the Government’s intended business that year. Legislation mentioned in the Queen’s Speech tends to be of higher priority and is more likely to be put before the House of Commons for a vote.

The UK Government says the new legislation will offer scientists in England the chance to research and investigate GE technology, something that is only possible as a result of Brexit and the departure of the UK from EU laws governing food production.

“New genetic technologies could help us tackle some of the biggest challenges of our age – around food security, climate change and biodiversity loss,” said Minister for Agri-Innovation and Climate Adaptation Jo Churchill.

“Now we have the freedom and opportunity to foster innovation, to improve the environment and help us grow plants that are stronger and more resilient to climate change. I am grateful to the farming and environmental groups that have helped us shape our approach, and I look forward to seeing what we can achieve.”

But not everybody is excited for the gene-editing age to begin. Pat Thomas, Director of Beyond GM, said: “These new regulatory criteria, which are poorly defined, scientifically unclear and were highly disputed during the passage of the statutory instrument, will likely continue to be disputed as the UK grapples with how best to regulate genetically engineered crops. The government’s goal is total deregulation but last year’s public consultation showed that 85 percent of respondents wanted to see gene editing regulated as GMO.

“Given the strong public concerns about genome editing and the fact that much of the science is unsettled and even contested, Beyond GM is calling for more widespread and inclusive debate,” added Thomas

“We are also calling for a much broader approach to regulation that goes beyond limited and sterile laboratory science and embraces the social sciences, environmental concerns, food justice and ethics. No substantial change legislation should be made without reference to these considerations.”

Of course, all this remains speculation at present, despite The Telegraph  reporting that a first reading of the bill by the commons could take place this week. If (or when) gene editing legislation is signed into law, debate and disagreement is not likely to stop any time soon.

Beyond GM, The Telegraph

Beyond GM, The Telegraph