New research finds that restricting calorie consumption in mice is most beneficial when combined with fasting for at least 12 hours, alongside nocturnal feeding patterns. 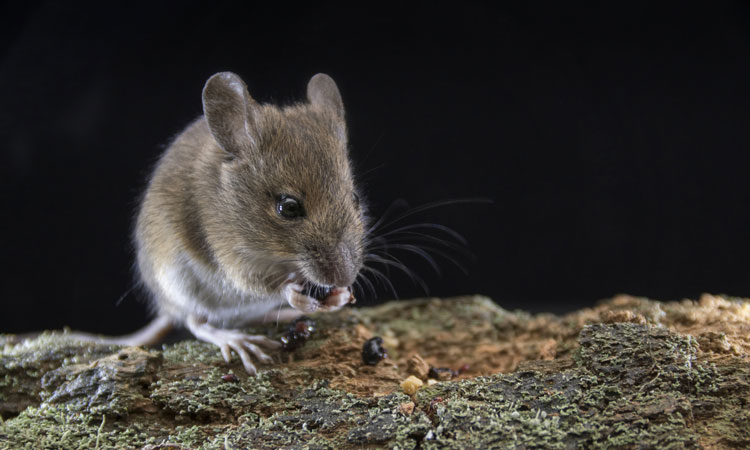 The American Association for the Advancement of Science (AAAS) has published the results of a study into the optimal feeding conditions that promote longevity in mice. The report states that caloric restriction – known to prolong lifespan – had the most beneficial impact when the mice consumed their limited calories on a schedule that included fasting for at least 12 hours, and when they ate at nighttime.

The study referred to the well-known lifespan-extending benefits of caloric restriction (CR), conferring the additional insight that circadian interventions such as timed feeding enhance its effect, though the mechanisms by which it does so are unclear.

Although decreased energy intake is commonly thought to be the critical factor, it is possible that the timing and frequency of food intake are key components in extending lifespan.

In an effort to gain greater insight into these various factors, the authors designed experiments to control both caloric intake of mice and the timing of their eating. Mice housed alone with access to a running wheel were fed defined amounts of food at specific times of day. This was carried out across five different calorie-restricted groups of mice that differed only in the daily pattern – not amount – of food consumed, as well as in a control group in which eating was unrestricted.

The authors compared behavioural, metabolic and molecular outcomes in the mice throughout their lifespans. CR was found to extend lifespan, as expected, but it worked best when feeding was restricted so that the animals fasted for at least 12 hours. Importantly, the degree of lifespan extension was longer in CR mice when food was consumed during the nighttime, ie, nocturnal rodents’ normal feeding time.

The rise of the ketogenic diet

Can a vegan diet provide enough nutritional support for a pregnancy?

The authors further showed that calorie restriction at night had a beneficial impact on age-related changes, including increases in gene expression associated with inflammation. Thus, say the authors, maximal benefits of CR can be achieved by a fasting interval of more than 12 hours, in which the time-restricted feeding occurs in an organism’s natural active phase.

This report was published in the journal Science.

American Association for the Advancement of Science (AAAS), Science

American Association for the Advancement of Science (AAAS), Science

FDA adds sesame to the list of major food allergens