Apparently not all fibres are created equal, with some linked to lowering inflammation and a better chance of not developing cardiovascular disease (CVD), whilst others make no difference. 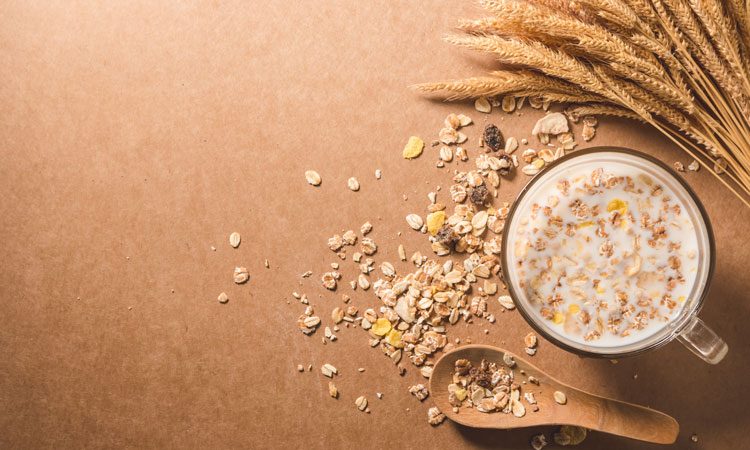 A study has found that certain fibres are associated with a decrease in inflammation and cardiovascular disease (CVD) occurrence, whilst others have no effect.

Researchers at Columbia University Mailman School of Public Health and colleagues evaluated whether dietary fibre intake was associated with a decrease in inflammation in older adults, and if fibre was related to CVD. The results of their study – published in JAMA Network Open journal – showed that fibre from sources such as cereal was consistently associated with lower inflammation and lower CVD incidence, whilst fibre from fruits and vegetables was not.

Researchers of the study stated that until now there had been limited data on the link between fibre and inflammation among older adults, who have higher levels of inflammation compared with younger adults.

The research includes data from a large pool of elderly individuals, with detailed data on dietary intake, inflammation and incidence of CVD.

“Higher intakes of dietary fibre is associated with lower CVD risk. A common hypothesis has been that higher fibre intakes reduce inflammation, subsequently leading to lower CVD risk,” said Rupak Shivakoti, Assistant Professor of epidemiology at Columbia Mailman School. “With findings from this study, we are now learning that one particular type of dietary fibre – cereal fibre – but not fruit or vegetable fibre, was associated with lower inflammation. With findings from this study, we now are learning that cereal fibre has the potential to reduce inflammation.”

Shivakoti adds that it is not clear why cereal fibre but not vegetable or fruit fibre is associated with lower inflammation and as such this warrants further investigation.

“Additionally, we learned that inflammation had only a modest role in mediating the observed inverse association between cereal fibre and CVD,” he said. “This suggests that factors other than inflammation may play a larger role in the cereal fibre–associated reduction in CVD and will need to be tested in future interventions of specific populations.”