A gene that causes antimicrobial resistance in bacteria such as Salmonella and E.coli has been discovered in the US. 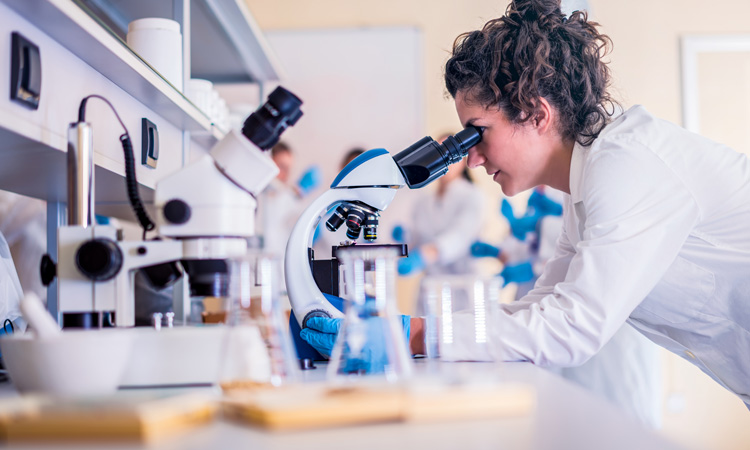 The University of Georgia has announced that a gene that causes bacteria to be resistant to one of the world’s most important antibiotics has been detected in sewer water in the state.

The presence of this gene, known as the MCR-9 gene, is a major concern as it causes antimicrobial resistance; a problem that the World Health Organization (WHO) has declared “one of the top 10 global public health threats facing humanity.”

The MCR-9 gene found creates antimicrobial resistance against Colistin, the ‘last resort’ antibiotic, named so because it can kill infections that other antibiotics cannot. However, this new discovery shows that this ‘last resort’ drug may also be thwarted.

Researchers from the University of Georgia’s Center for Food Safety (CFS) collected sewage water from an urban setting in Georgia to test for the MCR gene in naturally present bacteria. MCR was quickly found, according to the report, as evidence of the gene was detected in the first sample taken. Not only did the researchers find the gene in the first sample they took, but they also found it in the bacteria Morganella morganii, which isn’t  commonly tested.

Further complicating the issue is the way that the gene is spread. The study states that the gene transmits in plasmids, which are strands of DNA found inside cells that can replicate on their own, independent of the cell. A plasmid with antimicrobial resistance found in one type of bacteria can transmit to other types of bacteria. This means that bacteria like E. coli and Salmonella that commonly cause outbreaks in humans can potentially carry MCR, turning them from treatable illnesses to potentially deadly infections.

Issmat I Kassem, lead author of the study, stated that the gene could be considerably more widespread than initially thought.

“If we don’t tackle it right now, we are jeopardising human and animal medicine as we know it and that can have huge repercussions on health and the economy,” Kassem, who is also the assistant professor at the university’s College of Agricultural & Environmental Sciences, said. “It’s a dangerous problem that requires attention from multiple sectors for us to be able to tackle it properly.”

Findings from the research study were printed in short format in the Journal of Global Antimicrobial Resistance.

The World Health Organization (WHO), University of Georgia

The World Health Organization (WHO), University of Georgia