The European Parliament votes in support of foie gras production

The European Federation of Foie Gras (Euro Foie Gras) and Copa-Cogeca – the united voice of farmers and agri-cooperatives in the EU – has welcomed the European Parliament’s vote against the ban of assisted feeding for foie gras production. 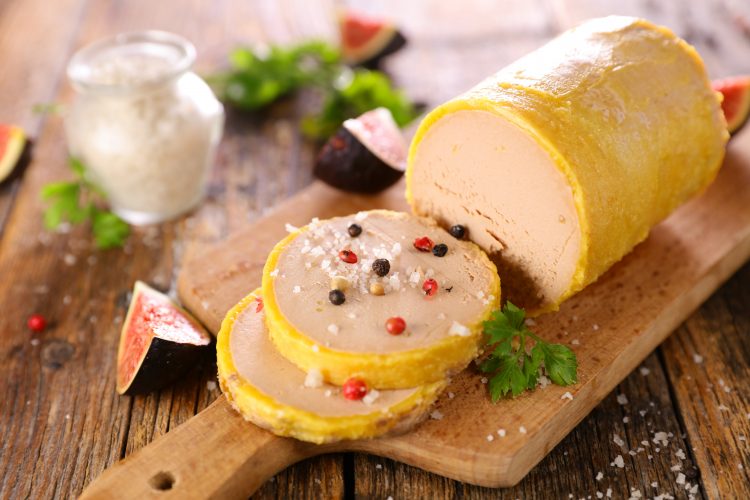 Last year, there was a call to ban foie gras imports to the UK due to the methods used during the production process, primarily the act of overfeeding and force feeding (aka assisted feeding) animals.

The EU was also considering the same, however earlier this week, a majority of Members of the European Parliament (MEPs) voted against two amendments calling for the ban of assisted feeding for foie gras production.

The adopted text states that, “The fattening phase, which lasts between 10 and 12 days on average with two meals per day, respects the animal’s biological parameters”. The text also outlines that foie gras production is extensive, open air and mostly takes place on family farms.

Members of the European Parliament (MEPs) claims that, “Foie gras production is based on farming procedures that respect animal welfare criteria”.

“We very much welcome the support expressed by the Parliament to our sector. Our constant efforts to maintain our specificities and high animal welfare standards have been heard,” said Christophe Barrailh, President of Euro Foie Gras.

Euro Foie Gras and Copa-Cogeca state that foie gras production meets all EU animal welfare standards and even goes beyond by following the sector’s own charter adopted in 2013, and by developing animal welfare indicators. They added that, “according to the current state of knowledge and available techniques – unlike claims made for certain products – it is not possible to produce foie gras without assisted feeding”.

The two corporations state that they have always worked towards and will continue to ensure that fat palmipeds (i.e. fatten webbed-footed birds) are reared in optimal conditions by fully ensuring their well-being, while meeting requirements related to sanitary aspects. In addition to this they state they’ll continue offering satisfactory working conditions to breeders.