Will Defra keep its promise to ban foie gras?

Pressure is mounting on Defra to ban imports of foie gras into the UK due to the methods used during the production process. 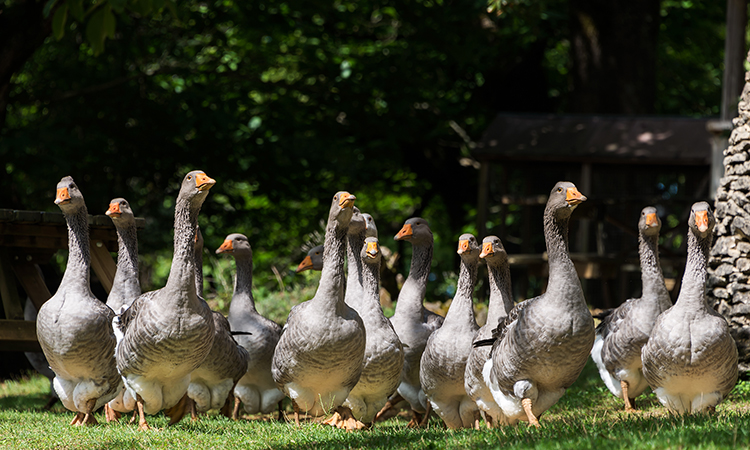 Geese can be force fed in order to produce foie gras

Ministers from across the political divide have released an open letter urging Environment Secretary, George Eustice MP, and Animal Welfare Minister, Lord Zac Goldsmith, to outline specifically when and how the Government plans to ban the importation of foie gras made by force-feeding.

The practice of force-feeding is banned in the UK, and earlier this month spokesperson from the Department for Environment, Food, and Rural Affairs (Defra) said “the government is considering the further steps it could take in relation to foie grass”.

Yet leading political figures remain sceptical. In response to this public statement, representatives from parties across Wales, Scotland, Northern Ireland and England have signed onto an open letter tackling the matter. Coordinated by international animal protection organisation, Animal Equality, signatories call for a concrete roadmap to be shared so “this positive promise becomes a reality.”

As the letter states, historic department store Fortnum and Mason stopped selling foie gras on its shelves, after coming under increasing pressure as one of the last of London’s traditional great department stores to continue selling the product.

The call has also been endorsed by prominent Conservative Party figures, who have been campaigning on this topic for some time. This includes MPs Henry Smith, Sir David Amess and Rt Hon Sir Mike Penning, who have respectively hosted a House of Commons reception and submitted Early Day Motions calling for the product to be banished from British shores.

The foie gras force-feeding process – also known as gavage – involves pushing a tube down the throats of ducks and geese to feed them. The letter claims there is “an abundance of scientific evidence, including a study conducted by the University of Cambridge in 2015, showing that foie gras production by force-feeding generates severe physical and psychological pain for the animals involved, not only exclusively when the tube is inserted in their throats, but also during other times throughout their short lives.”

The production process causes their livers to swell larger than its natural size, at which point the animals are slaughtered and the enlarged liver sold. The production and importation of foie gras has been banned in several countries and cities on animal cruelty grounds, including India and, most recently, New York City. 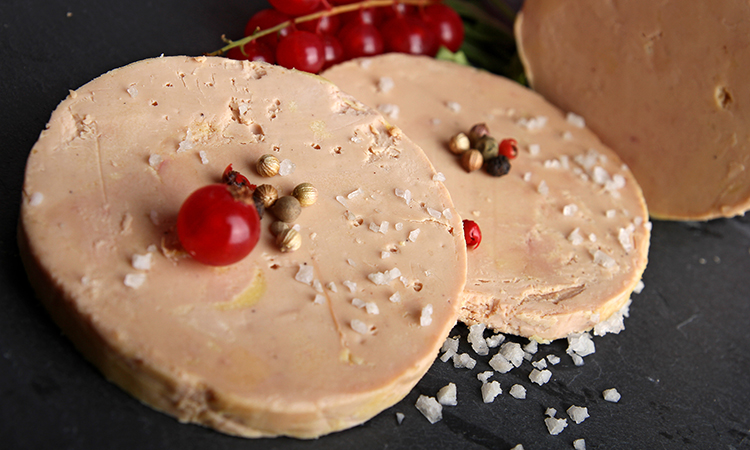 Foie gras cannot be produced in the UK due to the nation’s animal welfare laws, but it currently remains legal to import

Force-feeding is illegal in the UK under the Animal Welfare Act (2006), as well as The Welfare of Farmed Animals Regulations (across England, Northern Ireland, Scotland and Wales). Despite this, Animal Equality claims the UK allows around 200 tonnes of foie gras to enter its shores each year. The groups says an importation ban would spare an estimated 250,000 birds from suffering every year.

“Foie gras is vile and has no place in our society. While I remain cautiously optimistic about this historic legislation finally coming into place, it is critical that the Government now specifies a date and its concrete plans for a ban. This needs to be written into law urgently – these animals have suffered long enough,” said Animal Equality’s Campaigns and Public Affairs Specialist, Jenny Canham.

“This is very welcome news and I am pleased to see that action is being taken,” said Lisa Cameron MP – a supporter of the campaign.

“Foie gras is an immensely cruel product which causes a huge amount of animal suffering. We cannot rightly think of ourselves as a nation of animal lovers whilst still selling foie gras, which is why I am joining Animal Equality’s call to implement a ban on foie gras imports and sales as soon as possible!”