The new online site will help anyone who works in the food and beverage industry anywhere in the world to report serious food safety incidents without the risk of being identified. 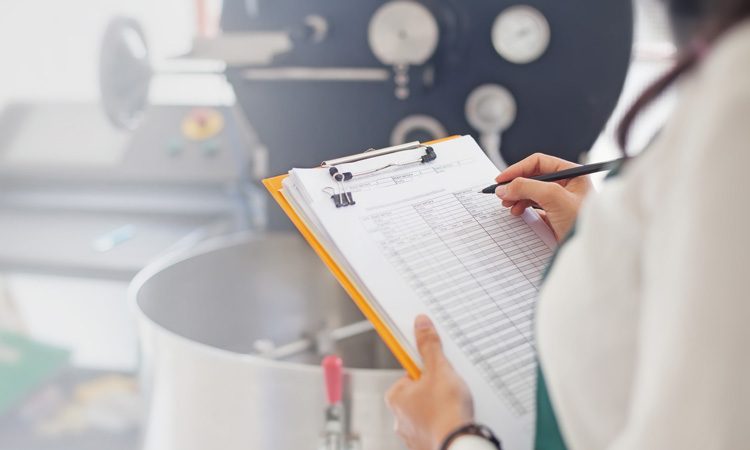 The GHI says the online site is for use by anyone working in the food supply chain, in any country across the world, concerned about the safety of a product or process within a food company. Most importantly it is anonymous. Currently available in English, the site is soon to be made available in local languages.

All of the serious incident reports that GHI receives will be evaluated by a team of food safety experts. For those concerns that GHI confirms as “serious” (i.e. that could cause serious harm to consumers), GHI will inform the local authorities within the country of interest and ask them to investigate. The site is being launched together with a social media awareness campaign for people working in the food and beverage industry, to report any serious safety concerns that they have.

“Across the world, most food industry employees dare not report information about safety concerns externally because of the consequences of their employer finding out who they are,” said Huub Lelieveld, GHI president.

“Some employees follow their conscience and the consequence is, that while saving people from harm, they often lose their job and may possibly suffer worse consequences. That is still the fate of many whistleblowers.

“For that reason, the GHI has developed an anonymous food safety incident reporting site. The emphasis is on anonymous and we have taken web-based privacy safeguards to ensure this. While filling in the online report, the reporter is also frequently reminded not to reveal anything that would make it possible to identify themselves.”

Food safety values and legislation differ between countries. National governments enforce these in different ways. Official national whistleblower schemes exist in some countries too. These are put in place for people who want to report food safety concerns, but they vary in the level of protection they can provide to the whistleblowers.

Even with the level of protection that some countries provide, people can still be in fear of whistleblower schemes, especially where they might be identified.

GHI says it’s because of this and the increasing need for the fast alerting of food safety issues that it has set up the Whistleblower Food Safety Incident Report Site.

Application Note: How to cope in a fast-moving environment