Processed foods can be good

A survey has revealed that most Brits are clueless over what ‘processed’ means and the majority associate it with being unhealthy. 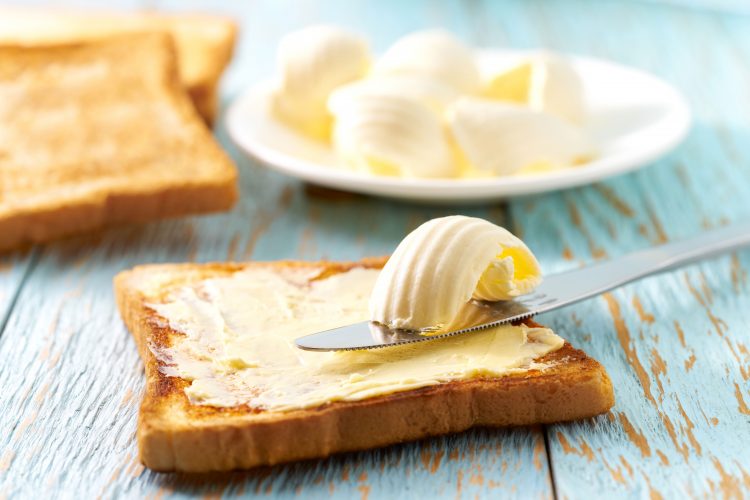 The word ‘processed’ has a reputation – a survey of more than 2,500 UK adults has revealed that 51 percent associate it with unhealthy foods.

Interestingly, the survey by Upfield also discovered how many of us (nearly two thirds of Brits) don’t know or aren’t sure what processed foods are.

Across the UK, there are also regional commonalities in how people perceive food – the lowest percentage of any region in the UK to consider processed foods as unhealthy are the Scots, with 46 percent saying so. This increases to 58 percent in the North East of England.

There is seemingly a long way to go to educate people on what processed foods are.

The NHS defines a processed food as any food that has been altered in some way during preparation.1 Essentially, a food can be processed by the most basic of acts, such as turning a grain into flour.

Moreover, nearly one in three didn’t realised that processed foods can be good for you, for example, by reducing cholesterol.

“Messaging around what constitutes a healthy diet has conditioned us to be wary of ‘processed’ foods, and rightly so given a significant number are high in salt, sat fat and sugar as well as having numerous colourings, additives and flavours added to them. However, some processed foods can actually be quite good for your health,” said Rob Hobson, author and nutritionist for Upfield.

Fifty-eight percent of respondents weren’t aware that margarine – a processed food – does not contain trans fats (and has not for more than a decade), a quality that makes it a healthier alternative to dairy butter.

“Margarine is probably one of the most misunderstood processed foods and its tarnished reputation has been hard to shake off,” continued Hobson. “Brands such as Flora contain just four natural ingredients plus the addition of vitamins A and D, and lower fat varieties offer a heart healthy alternative to butter.

“It’s time to change the narrative around processed foods, as they are not all created equally and including certain products in your diet, can offer both convenience and benefits to support your good health”.

Damian Guha, General Manager of Upfield UK & Ireland, added: ““People are becoming more and more aware of what they’re eating and putting into their bodies. This is a great start, but it’s up to food companies, retailers, government and media to educate the public properly about what is and isn’t forming part of their diet, and how this affects their health.

“It’s really important for people to understand the difference between good and bad processed foods, where they come from and where they can be used in a well-rounded diet.”