Food subsidy programmes are considered a key component of efforts to combat food insecurity and malnutrition around the globe, but the study of an Indian programme has raised some concerns. 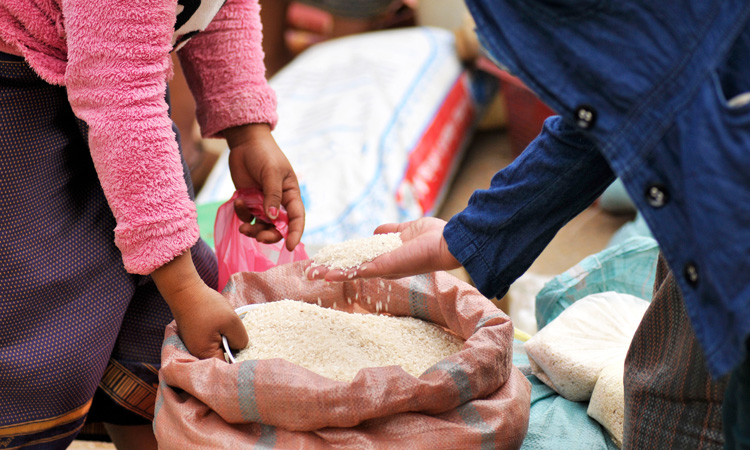 The nutritional benefit of rice and sugar distributed by national food subsidy programmes may be limited, new research has suggested.

Although the programme aims to improve nutritional outcomes through its subsidies, the research team saw no evidence of improvements when children received subsidised rice and sugar.

The study, ‘Subsidising rice and sugar? The Public Distribution System and Nutritional Outcomes in Andhra Pradesh India’, was carried out by a research team from Oxford and Lancaster Universities, the BITS Pilani in India and Bocconi University in Italy.

In India, 38 percent of children under five experience long-term malnutrition that impacts their growth, cognition and psycho-social development and perpetuate a cycle of intergenerational poverty – compounded by the COVID-19 outbreak and the measures to contain it.

“Importantly, our findings suggest that nutritional outcomes and food subsidies need to be considered over time rather than as a snapshot. This is essential for understanding not just the short-term effects of subsidies, but also the association with long-term nutritional outcomes,” said Dr Jasmine Fledderjohann, of Lancaster University.

“The subsidised foods available in the PDS may very well prevent severe malnutrition in the short-term by addressing caloric deficiencies, but rice and sugar subsidies appear not to improve longer-term nutritional outcomes,” she explained.

“Our findings suggest the subsidies should be carefully reviewed. It is possible that other more nutrient-dense foods could offer greater benefits for improving nutrition,” said Dr Sukumar Vellakkal of the BITS Pilani Goa campus.

The study also found that, particularly for wealthier households, the subsidies encouraged the consumption of less nutritious foods, with children in households receiving sugar subsidies snacking on sugary treats.

They also found that boys received more rice and sugar than girls, which is said to be consistent with broader evidence of son preference in India.

As countries around the globe struggle to feed their populations in the midst of record unemployment, food system disruptions, and social distancing associated with the COVID-19 pandemic, careful consideration of what items are included in food aid programmes and what the long-term consequences of specific programs of food provision are is vital, the researchers said..