To achieve this goal, the company is investing in renewable energy efforts to support the company’s environmental objectives. 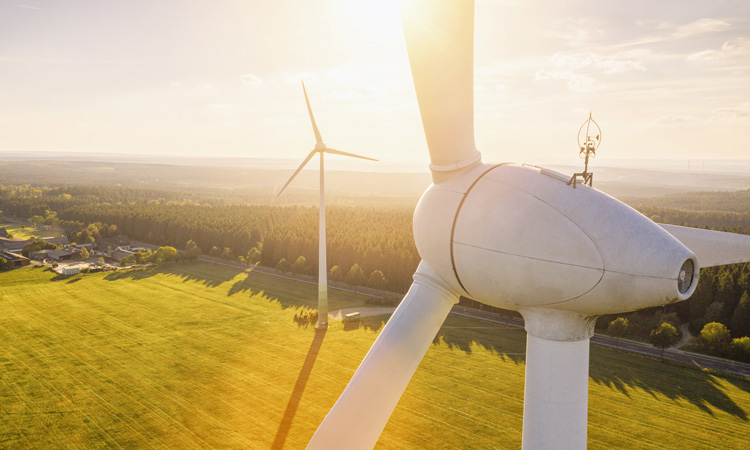 General Mills, multinational manufacturer and marketer of branded consumer foods, has set a goal of 100 percent renewable electricity by 2030 as part of the RE100 global corporate initiative.

Examples of investments to achieve this goal include two large-scale wind farms which will produce renewable energy credits (RECs), and anaerobic digestion (which captures and uses methane from waste to generate electricity). Internationally, the company is investigating renewable projects where it has energy-intensive operations.

“Signing on to a movement like RE100 extends our commitment to renewable electricity globally, across our supply chain,” said John Church, Chief Supply Chain Officer at General Mills. “We know we’re able to drive more widespread action and impact when we make bold commitments. And we’re proud to be among those corporations that are taking the initiative to use scale for good because together, we can secure more measurable and meaningful results.”

In 2015, General Mills was reportedly the first company across any sector to publish a goal approved by the Science Based Targets initiative (SBTi) to reduce absolute greenhouse gas emissions across the company’s full value chain (Scopes one, two and three) by 28 percent by 2025. Through 2019, General Mills has reduced the greenhouse gas emissions of its extended value chain by 14 percent compared to its 2010 baseline.

Why collaborative efforts are the key to driving sustainability

Love it or hate it – Marmite is back