A research team has been working find out how food flavours and textures can influence behaviour by describing a novel digestive-brain axis identified in mice, which they say could be relevant for treating obesity. 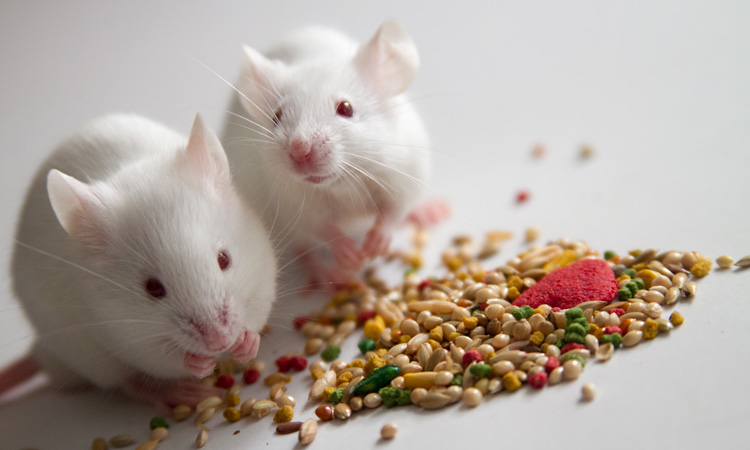 A group of Albino Oliveira-Maia, Head of the Neuropsychiatry Unit at the Champalimaud Centre for the Unknown in Lisbon, Portugal, has been working find out how food flavours and textures can influence food choice.

“The mouth is the first checkpoint – deciding whether the food should be accepted or rejected”, explained Oliveira-Maia. “Once inside, the food is broken up into nutrients, and the post-ingestive phase begins. In this phase, it’s the digestive system’s turn to ‘taste’ the food and talk to the brain about your meal choice”.

According to Oliveira-Maia, post-ingestive processes can be divided into two types. The first deals with the present – how nutritious the food is and how much of it should be consumed. The second is a learning process that determines how the organism should respond to the same food in the future.

Oliveira-Maia and his team wondered whether these same post-ingestive signals might be involved in other types of learning. More precisely, they asked whether they could lead animals to actively seek out certain foods.

To study this question, the team developed a task in which animals would press levers to receive a direct injection of food into their stomach. “It was important to do it this way to eliminate the palatable aspects of the food and focus purely on its post-ingestive effects”, explained Ana Fernandes, the first author of the study. “In one experiment, we made two levers available to the mice: one that triggered the injection of high-calorie food and another that triggered the injection of low-calorie food. Then, we allowed them to choose freely between the two levers and observed their response.”

The results of the experiment were said to be clear: even though the mice were not able to taste the food, they ended up spending their efforts on the “high-calorie” lever.

“Different parts of the gut may have incomplete information about the nutritional value of the food that is being eaten. The liver, on the other hand, metabolically filters the blood arriving from most of the gut. This means that it’s well-positioned to function as an overall metabolic sensor”, Fernandes explained.

Oliveira-Maia said that he believes this work provides fundamental insight into how unique patterns of feeding behaviour emerge. And while it might not have immediate clinical applications, he believes that this work is ultimately relevant for understanding and treating eating-related disorders such as obesity. “It’s very early to say what will come from this work down the line. Still, the inspiration regarding the relationship between dopamine receptors and obesity is a big part of why we did this work in the first place”, he concluded.

Champalimaud Centre for the Unknown

Champalimaud Centre for the Unknown