In light of International Women’s Day 2020, FAO, IFAD and WFP have called for action to achieve gender equality in the agricultural and food sector, and have reiterated their commitments to the cause. 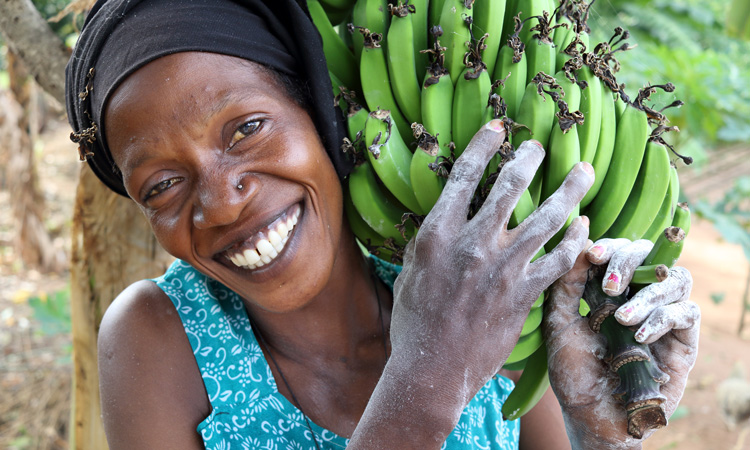 Securing sustainable global food systems is only possible if women everywhere are empowered and their rights recognised and respected, stressed the Food and Agriculture Organization (FAO), the International Fund for Agricultural Development (IFAD) and the World Food Programme (WFP) at an event marking International Women’s Day 2020 (IWD) at the FAO headquarters.

This year’s IWD – with the theme “I am Generation Equality: Realizing Women’s Rights” – is said to be an opportunity to review global progress on gender equality and women’s empowerment in the 25 years since the Fourth World Conference on Women, identify remaining gender gaps, and outlining the way forward.

“FAO will continue to play its part, in partnership with others, in strengthening gender equality, realising women’s rights and accelerating their socio-economic empowerment. Only then will we reach our common goal: to eradicate hunger, ensure food security, eliminate all forms of malnutrition, and make this world a better place for us,” said FAO Director-General, Qu Dongyu.

“Each year, International Women’s Day is both a cause for celebration and a call for action,” said Gilbert F. Houngbo, IFAD President. “Collectively, we can work together to create a gender-equal world. Not simply because it’s the right thing to do, but also because it makes sense. Increasing gender equality is critical to deliver strong economic growth. It can help cut down on extreme poverty and reduce chronic hunger. It can lead to longer-lasting peace. And it can benefit entire families and empower all those who face discrimination.”

“We know Zero Hunger will not be achieved just by giving people food. This is why our programmes work to empower women so they can be financially self-sufficient and make their own decisions. By giving women and men an equal voice and an equal say on issues affecting their families and communities we can eradicate hunger and malnutrition,” said WFP Assistant Executive Director, Manoj Juneja.

Women, especially in rural areas, are said to be instrumental in the fight against hunger and malnutrition and in making food systems more productive and sustainable across the globe.

The three Rome-based UN agencies also noted that there are still gaps in knowledge about the differences between men and women in terms of their roles and opportunities in agriculture, and how gender disparities play out in different ecological, cultural and political contexts.

Moreover, according to the agencies, despite some progress, change overall has been slow for most of the world’s women and girls and not one single country can claim to have achieved gender equality in the agriculture and food sector, and in their countries as a whole.