Supplementation with certain probiotic strains such as Lactobacillus paracasei Lpc-37® has been shown to alleviate adverse effects of stress in rodents. 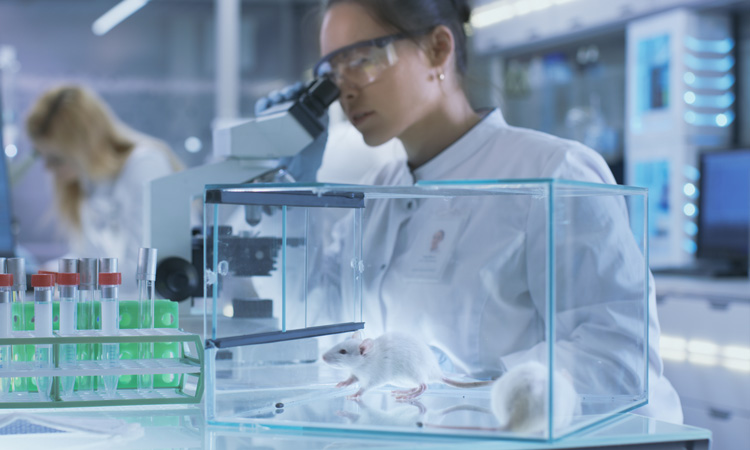 A collaborative research study between DuPont Nutrition & Biosciences and Amylgen, a research centre which specialises in rodent models of neurodegenerative and psychiatric disease, has analysed the effects of differing probiotic strains on the behaviours and neuroendocrine responses of chronically stressed mice.

This study builds on the established notion that changes in gut microbiota affect mood and cognition by delving deeper and examining the performance of different strains in comparison to each other.

This study took a systematic approach to test the efficacy of 12 candidate probiotics strains from 10 species/subspecies of Bifidobacterium and Lactobacillus on stressed mice. The strains were tested across four screening experiments and the three most promising strains were re-tested to validate the results.

The mice were orally administered the individual probiotic strains for five weeks, during which a three-week daily chronic restraint stress procedure was imposed on mice within stressed groups. On the final week of probiotic intervention and post the three-week stress procedure, all mice entered a behavioural test paradigm to measure stress-related behaviours. Furthermore, in the validation experiment, corticosterone and adrenocorticotrophic hormones were analysed to measure the neuroendocrine response to stress, as well as additional tissue samples collected for further analyses.

“Up to now, we have been using our rodent models for screening classical drugs aiming at psychiatric conditions,” stated Francois Roman, Ph.D., Scientific Board Member and Co-founder of Amylgen.

“We are excited to explore whether these results can be translated to humans. We also demonstrated unique strain-specific effects concerning potential mechanistic pathways worth exploring in follow-up studies, and perhaps even in different models,” said Elaine Patterson, Ph.D., Senior Scientist, DuPont Nutrition & Biosciences.