A new study has looked into the conditions, and to what extent, sulphur-containing arsenic compounds are formed in rice-growing soils. 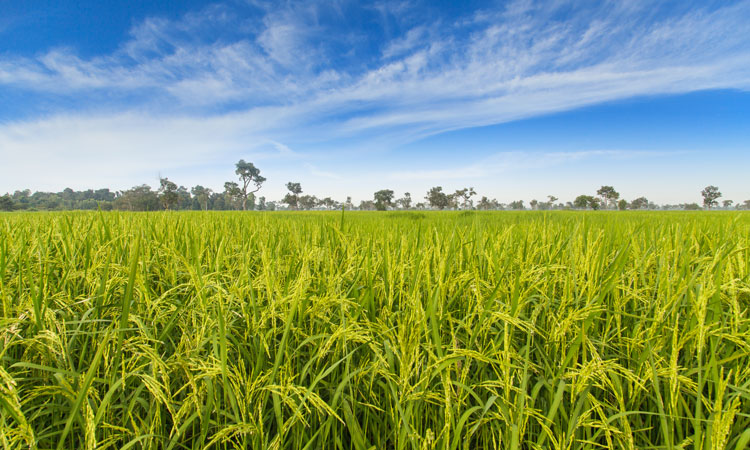 Researchers have for the first time systematically investigated under which conditions, and to what extent, sulphur-containing arsenic compounds are formed in rice-growing soils. To date, these thioarsenates have not been taken into account in assessments of the health effects of rice consumption.

The research team from the University of Bayreuth, together with scientists from Italy and China and headed by the Bayreuth environmental geochemist Prof Dr Britta Planer-Friedrich, has developed a measuring method in which thioarsenates in rice soils can be reliably detected.

“The uptake of the various thioarsenates in rice plants and the potential risks to human health arising from them urgently require further research. Rice is the world’s most important foodstuff and secures the basis of life for more than one half of the world’s population,” explained Planer-Friedrich. “Analytical procedures for limit monitoring, which correctly detect all of these compounds, must become routine.”

With their new measuring method, the researchers have observed the formation of sulphur-containing arsenic compounds over long periods of time in rice fields in Italy and China. They found that the amounts of thioarsenates occurring are linked significantly to the pH-values of the soils and other easily measurable parameters.

“These findings contain valuable starting points for the development of forecasting methods,” said Jiajia Wang MSc, Bayreuth PhD student and first author of the study. “If in future we could predict, without great technical effort, on which rice fields particularly large or only small amounts of sulphur-containing arsenic compounds are to be expected, it would be an important contribution to the assessment of health risks.”

The study was published in Nature Geoscience.