Reading the basmati genome is said to provide clues for growing drought-tolerant and bacteria-resistant rice. 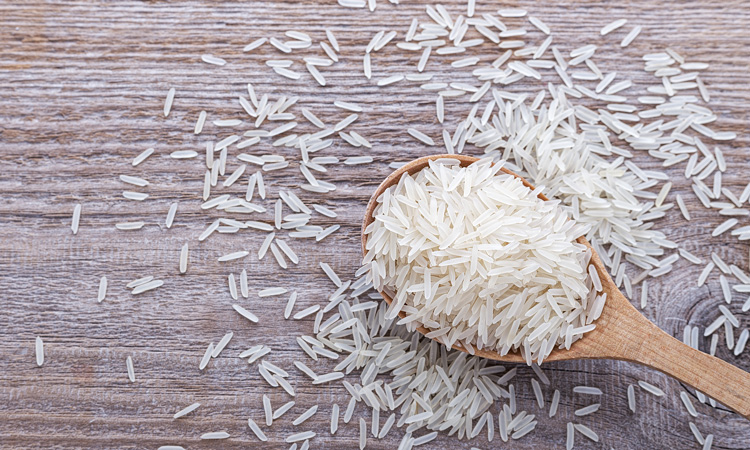 Using a genome sequencing technology, researchers have assembled the complete genetic blueprint of two basmati rice varieties, including one that is drought-tolerant and resistant to bacterial disease. The findings also show that basmati rice is a hybrid of two other rice groups.

“Rice is one of the most important staple crops worldwide, and the varieties in the basmati group are some of the most iconic and prized rice varieties. However, until recently, a high-quality reference genome for basmati rice did not exist,” said Jae Young Choi, a postdoctoral scholar at New York University (NYU) and the study’s lead author.

Whole-genome sequencing – which determines an organism’s complete DNA sequence – is considered an important tool for studying plants and improving crop varieties. The NYU researchers explained that prior research has assembled the genome using short-read sequencing – in which DNA is broken into tiny fragments and then reassembled – but there were missing sequences and gaps in the data.

The researchers focused on two varieties: Basmati 334 from Pakistan, known to be drought tolerant and resistant to rice-killing bacterial blight, and Dom Sufid from Iran, an aromatic long-grain rice that is one of the most expensive on the market. Using long reads from nanopore sequencing, the researchers reportedly assembled high-quality, complete genomes of the two basmati rice varieties that were thought to be a significant improvement over earlier genome sequences assembled using short reads.

The sequencing also confirmed that basmati rice is a hybrid of two other rice groups. Most genetic material in basmati comes from japonica (a rice group found in East Asia), followed by the rice group aus (found in Bangladesh).

Now that the genome sequences have been established, the researchers aim to work with the scientific and rice breeding communities to identify important genes, see what makes the basmati group unique, and develop molecular markers to help breed new varieties.

“By having the sequence of rice varieties like Basmati 334, which can withstand drought conditions and resist bacterial blight, we can start to identify genes that give rise to these valuable traits,” said Michael Purugganan, the Silver Professor of Biology at NYU and the study’s senior author. “Drought tolerance is something we are particularly interested in, given the challenges we face due to climate change and the implications for food security worldwide.”