Science behind livestock-related climate change to be explored

An event is being launched by the British Meat Processors Association to discuss the impacts of different farming systems and explore solutions to climate change. 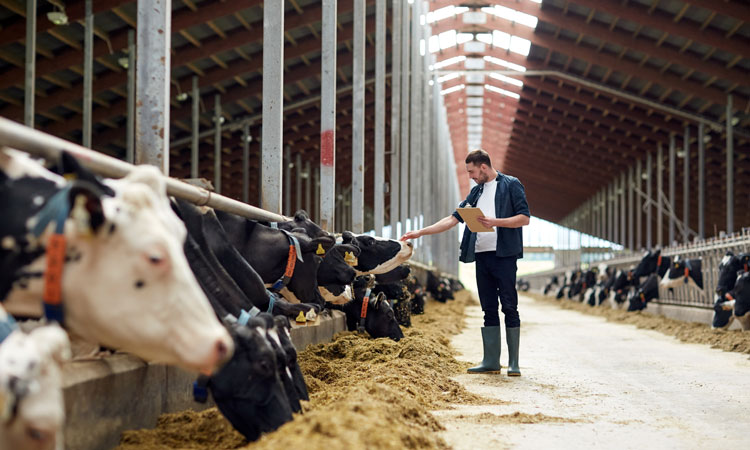 The British Meat Processors Association (BMPA), along with other partner organisations, has announced that it is holding a one-day event to explore the science behind livestock-related climate change.

“If we want to make meaningful changes to how we live in order to help the planet, then we need to base our decisions on information that is accurate and specific to our situation here in the UK,” said Nick Allen, CEO of BMPA. “We need to rethink what we know about meat and its contribution to climate change, because not everything we hear in the media and from the influential people we listen to is correct.”

We need to rethink what we know about meat…”

The BMPA has said the event, which is named Rethink Forum, is to be held in London on 17 March 2020, and will bring journalists, influencers and government policymakers together with scientists and experts on both sides of the climate change debate.

“We want to get a balanced view of the impacts of different farming systems and explore solutions to the climate crisis that won’t have unintended consequences worse than the original problem,” Mr Allen continued.

“We also want to make it easier to navigate the mass of opinions, pseudo-science and genuine science that is currently shaping ordinary people’s choices about what they should and shouldn’t be eating.”

How has the COVID-19 pandemic affected the world’s great food markets?