Are women fairly represented in the food and agriculture industry?

The AgriBriefing Women in Food and Agriculture Initiative has released a survey which aims to highlight the current state and position of women in the food and agriculture industry. 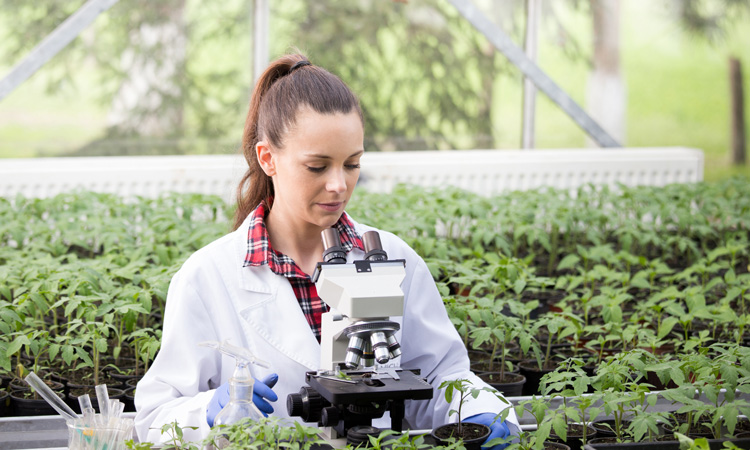 The Women in Food and Agriculture Initiative by AgriBriefing, the agribusiness media and intelligence company, was launched in early 2019 to promote the role of women across the agribusiness supply chain, and has released an industry-wide survey in conjunction with Alltech.

The aim of the initiative is to highlight the current state and position of women in the food and agriculture industry. The initiative has stressed that it does not want to give women special treatment or an unfair advantage, but instead ensure there are enough facts and skills required to create a level playing field.

Conducted in October 2019, the results catalogue the opinions and experiences of over 2,500 employees working in food and agriculture business around the world.

The report showcases the differences in opinions between men and women, how women perceive their employers, workplace culture and what our industry believe are the barriers holding women back.

“The aim of the survey was to explore the current situation regarding gender diversity in agricultural organisations across the whole agricultural supply chain. The survey results shine an interesting light on how the industry is perceived from those who work in it, and shows that there is still work to be done to remove barriers. The industry still needs to act on gender diversity and the benefit will be stronger business outcomes,” said Elisabeth Mork-Eidem, Group Event Director at AgriBriefing.

Participants were asked to select some of the biggest barriers they faced in progressing their career in food and agriculture.

On equal pay, more than half of all women agreed this was an issue, compared to a third of men. Women working in ag-tech reportedly cited lack of mentors as a barrier to progression more frequently than most, with women working in trading agreeing the least.

Mark Lyons, CEO of Alltech, added: “We need to create an environment for facilitating conversations; where female mentors can be sought, and to establish programmes within our organisations that facilitate mentorships.”

The survey allegedly showed that the industry is making progress and employees are feeling positive about the future. 58 percent felt that women are well-represented in the industry, and 79 percent agreed that their organisation is becoming more inclusive.