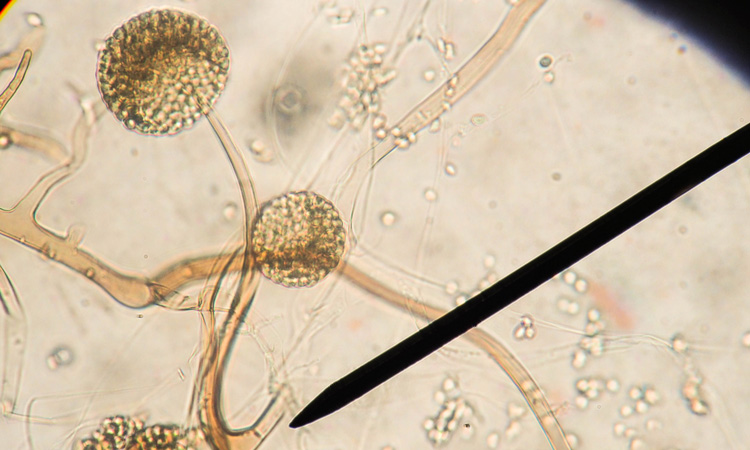 Mycotoxins are secondary toxic compounds produced naturally by specific strains of fungi, mainly belonging to the genera of Aspergillus, Penicillium, Fusarium, and Claviceps. While over 300 mycotoxins are known, six (aflatoxins, trichothecenes, zearalenone, fumonisins, ochratoxins, and patulin) are considered to have adverse effects on the health of humans, plants and animals.

While over 300 mycotoxins are known, six are considered to have adverse effects on the health of humans, plants and animals

Over the last decade, omics approaches have emerged as a promising tool to identify and detect unknown mycotoxins, examine plant-fungal interactions, and even gather information about mycotoxin biosynthesis. Omics family of technologies include metabolomics, genomics, transcriptomics and proteomics.

This approach characterises the metabolic profile of biological sample in response to different conditions. Examination of these metabolites provides an indication of the strain of pathogenic fungi on the host plant, cellular function and mycotoxin accumulation. Scientists using this technique investigated the production of metabolites during fungal growth on corn by correlating aflatoxin levels.

Their findings showed that metabolites including trehalose, mannitol, and sorbitol are crucial for the accumulation of aflatoxin. A wide variety of chromatographic techniques including high pressure liquid chromatography (HPLC) and gas chromatography (GC) are widely used for the detection of mycotoxins.

Their findings showed that metabolites including trehalose, mannitol, and sorbitol are crucial for the accumulation of aflatoxin

This technique is used to study the complete set of RNA transcripts from the genome of a cell, a tissue or an organism in specific conditions and helps scientists to characterise the function of genes, signal pathways and understand biochemical process. Analytical techniques including Northern blots, reverse transcriptase quantitative PCR (RT-qPCR), serial analysis of gene expression (SAGE) and RNA-seq are extensively used for quantification of transcripts for mycotoxin production and associated toxicity in fungal strains.

Transcriptomic studies on maize suggested several aflatoxin defense genes that are expressed in early or late stage of infection. It is anticipated that in the near future, by combining transcriptomes with other omics approaches, this would lead to an enhanced understanding of mycotoxin production thus leading to an effective control strategy.

This approach is used to examine proteins in to understand underlying cellular and molecular mechanisms. The robustness of identifying large numbers of proteins in small sample quantities at a faster rate with tools including mass spectrometry, matrix-assisted laser ionization-time of flight (MALDI-TOF), protein analysis and sequencing have made proteomics a popular approach to identify biomarkers in fungi and plants in response to fungal infection. Proteomics research in recent years has also improved our understating of cellular behavior by studying variations in crops induced by mycotoxigenic fungi.

Recent advances in microarrays, fungal expressed sequence tags (EST) and genome sequencing have helped in the identification of many target genes critical for host plant and fungi interaction. Researchers have designed Host Induced gene silencing (HIGS) technique, a type of genetic manipulation by which a mycotoxigenic fungi is directed by a host plant to downregulate the expression of its own genes without introducing any foreign protein.

Further elucidation of the impact of climate change on mycotoxins is required to direct our efforts to prevent mycotoxin issues. To address these challenges, the United States Department of Agriculture (USDA) has started a project to use genomic and metabolomics approaches and develop a DNA database to detect mycotoxins and control mycotoxin contamination on corn. The EU has also funded MyToolBox Project to use omics tools to predict fungal contamination of cereals.

In near future, proteomics, metabolomics, and transcriptomics would be great techniques to develop online screening methods for predicting fungal contamination. On the other hand, genomics would help in the development of novel strategies to control mycotoxin contamination by identifying targets for preventing fungal growth or synthesis of toxins.

While proper storage practices are essential to minimise mycotoxin contamination in crops, biotech solutions have the ability to provide a sustainable solution to pre and post-harvest infections and contamination by mycotoxins.

Navneeta Kaul is a member of PreScouter’s global scholar network and is working as a Scientist I at KBI Biopharma in Boulder, Colorado. She holds a Ph.D. in biology from the University of Denver and also has a biotech engineering background. The focus of her research was to understand the mechanism of memory formation and how defects in it can cause the autism disorder known as Fragile X syndrome. She is passionate about communicating new technologies, research and business advances to a broader audience. 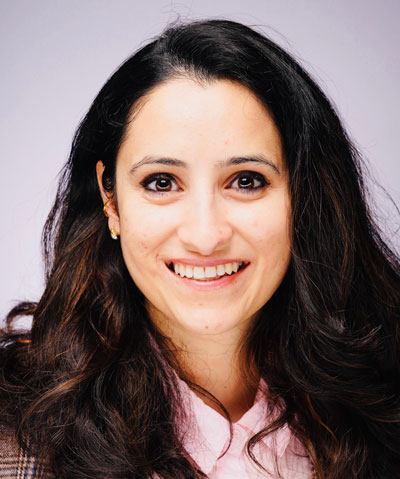