Reducing the risk of mycotoxins in foods

What can we do to eliminate mycotoxins in foods? Chris Cattini, Production Manager at IFIS, explores several methods that can help food producers reduce the risk of hazardous bacteria in their products. 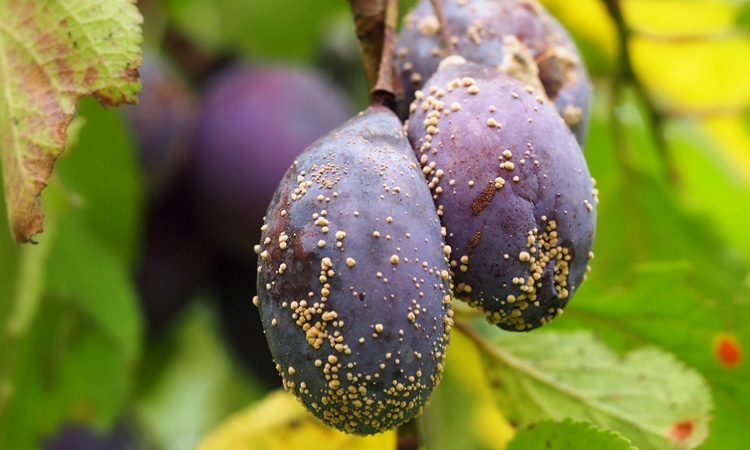 Mycotoxins have been around for a very long time. Produced by fungi – particularly Aspergillus, Penicillium, Fusarium and Alternaria – mycotoxins first became a problem when humans started cultivating and storing crops for food use, around 10,000 years ago.

As well as being a common contaminant of cereal grains, mycotoxins can be found in a wide range of foods and beverages, including nuts, apple juice, coffee, fruits, milk from animals given contaminated feeds, and even pet foods.

Why are mycotoxins a problem?

Mycotoxins are a danger to health for their potential to cause serious disease. For example, the aflatoxins produced by Aspergillus species can cause aflatoxicosis, a life-threatening form of acute poisoning with potential to cause liver damage. Evidence also exists that suggests that aflatoxins are genotoxic and can exert more long-term health effects, such as liver cancer. Ochratoxins – produced by both Penicillium and Aspergillus species – on the other hand, lead to kidney damage and have been implicated as causal agents of kidney cancer in animals, together with adverse effects on foetal development and the immune system. In addition, recent research has tentatively suggested that ochratoxin A may be linked to autism in children.1 The other major fungal genus responsible for mycotoxin production, Fusarium, produces fumonisins, common contaminants of maize, which have been related to oesophageal cancer.

Fungal contamination does not occur solely on crop surfaces but can penetrate deep into foods, making its elimination a challenge. Once they get into the food chain, mycotoxins are difficult to eradicate because they are chemically stable and able to resist many types of processing. Nevertheless, many physical and chemical methods have been developed to deal with the problem of mycotoxins at various stages in the food production chain, from cultivation to consumption.

Prevention of fungal growth during cultivation

Fungal growth in pre-harvest crops is greatly influenced by the weather, meaning that contamination levels vary from season to season. Although fungal growth is often optimal when it is warm and damp, different types of mycotoxins predominate under different sets of conditions. Obviously, it is difficult, if not impossible, to control the weather – large fields of wheat cannot be subjected to controlled climate conditions.

Fungicides can be effective but may result in potentially hazardous residues in the final food product. Other potentially more promising strategies include use of biocontrol microorganisms; for example, the application of sprays containing dilute solutions of anti-fungal lactic acid bacteria to plants and soils has been successful.2 Selection of specific grain varieties, including transgenic versions, with relatively high resistance to mycotoxins is another option – some transgenic varieties of corn are less susceptible to fumonisin contamination than their conventional counterparts.

Surface cleaning is often a simpler option. In one study, brushing of corn kernels between a motionless screen and a rotating polypropylene bristle brush reduced deoxynivalenol contents by as much as 83.6 percent without causing any damage to kernel surfaces.3

Sorting and grading of crops is another means of removing contaminated material. Line sorting of peanuts using laser technology led to effective removal of peanuts contaminated with aflatoxin B1, with a throughput rate of 2.4 to 4.0 tonnes per hour and a rejection rate of 0.7 to 4.7 percent.4

Other approaches successfully tested in recent studies include ozone treatment to reduce zearalenone levels in corn flour;5 debranning of whole-wheat flour naturally contaminated with Fusarium species to decrease dexoynivalenol contents;6 and combined heating and UV irradiation of durum wheat semolina – a process that degraded mycotoxins but caused some changes to the processing properties of the final product.7

Ideally, grain should be dried to achieve a moisture content of less than 16 percent before storage, to reduce risk of further fungal growth and contamination. Various technological approaches can be used, including sun drying in the field, conventional air drying in ovens, infrared and ultrasound treatment, solar drying, in which sunlight is collected and converted to a more convenient form of energy, and microwave drying.

Storage conditions should be cool and dry, and containers should be free from old grain and dust. Fungal growth inhibitors, such as the polypeptide bacillomycin D isolated from Bacillus cereus, are also effective. Treatment of wheat grain with this polypeptide during storage can inhibit growth of Fusarium graminearum and production of deoxynivalenol.8 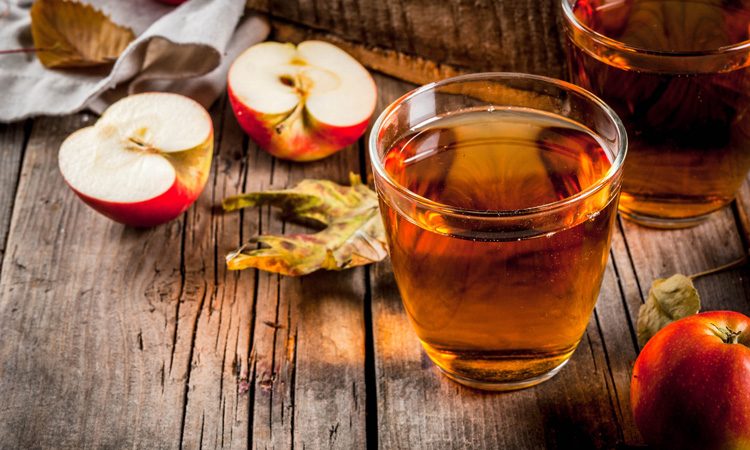 Fortunately, many commonly used processing methods also have the beneficial side effect of reducing contamination levels.

Take dry milling for example; although it cannot reduce overall levels of mycotoxins, it can redistribute them into different fractions, with the highest levels usually being found in the bran. Wet milling, on the other hand, can lead to considerable reductions in contents of water-soluble mycotoxins in all fractions.9

The manufacture of snack foods from rice and oats by explosive puffing of dried grains leads to significant reductions in contents of ochratoxin,10 as does twin-screw extrusion cooking, a method often used to produce infant cereals and breakfast cereals.11 Breadmaking processes, including dough preparation, leavening and baking, can also reduce ochratoxin A levels12 and winemaking procedures, particularly those used for red wine, can remove ochratoxins from contaminated wine musts, an effect thought to be enhanced by the presence of anthocyanin pigments in the wine.13

Unfortunately, conventional processing cannot make all our foods safe from mycotoxin contamination and scientists are working to develop and test new techniques for removal or degradation of mycotoxins in processed foods.

Patulin, produced by Penicillium species, is a common contaminant of apple juice. Exposure of apple juice to a microbial enzyme successfully degraded over 80 percent of patulin after 18 hours, without negatively affecting juice quality.14 Aflatoxin B1 in peanut oil was degraded by light treatment in a closed-loop photocatalytic reactor, consisting of a glass tube coated with the catalyst, TiO2.15 Another study showed that the addition of herbs to chicken during oven roasting or microwave cooking reduced mycotoxin levels in chicken breast meat.16

Biocontrol strategies can also be effective. Conditions applied in the ripening of dry fermented sausages are ideal for colonisation by mycotoxigenic fungi, including Penicillium species that produce the mycotoxin, cyclopiazonic acid. However, inoculation of a dry fermented sausage medium with a different Penicillium strain – one that secretes an anti-fungal protein – can considerably reduce cyclopiazonic acid levels during ripening.17

A range of other approaches for ridding foods of mycotoxins is currently in the pipeline, some of which demonstrate great potential. Engineered silver nanoparticles have been shown to inhibit growth of aflatoxigenic and ochratoxigenic fungi,18 whereas gamma-oryzanol, a natural component of rice bran, demonstrates antifungal activity against Fusarium graminearum.19

Cold plasma treatment is also a promising technology, in which activated chemical species cause fungal cell damage and death, as well as mycotoxin breakdown, leading to degradation products thought to be less damaging to human health than the original mycotoxins. Research suggests this treatment may eventually provide a sustainable means of treating bulk quantities of foods and animal feeds.20

Global and local changes in temperature, humidity and CO2 levels in the atmosphere, together with extreme weather events, such as floods and droughts, are a potential hazard for both growers and food producers when it comes to mycotoxin prevention.

Aflatoxin contamination rates in corn are already raising concerns, as are increasing levels of the mycotoxin producer, Fusarium graminearum, in crops cultivated in various parts of Europe.21 In Korea, four crops (chestnuts, dried red pepper, perilla seeds and soybeans) are thought to be particularly vulnerable to contamination by aflatoxins and ochratoxin A, and regions likely to suffer from contamination are predicted to shift northwards within the country.22 Furthermore, winemakers are concerned that climate change may render grapes more susceptible to attack by different types of fungi, leading to alterations in the types and quantities of mycotoxins that find their way into their products.23
It appears that mycotoxins will be contaminating our food supplies for the foreseeable future, but hopefully, at some point, some of the processes described in this article, or their descendants in the form of new and as of yet unimagined approaches, will deal them with a blow from which they can never recover.

Chris Cattini, Production Manager at IFIS, studied biochemistry at university and specialises in food chemistry, biotechnology and microbiology. Her favourite area of research is the impact of food and eating habits on mental and physical wellbeing.