Reservation fraud is a growing concern for restaurants and patrons alike. Here, the founder and CEO of identity intelligence company Deduce, Ari Jacoby, provides insight into this emerging deception. 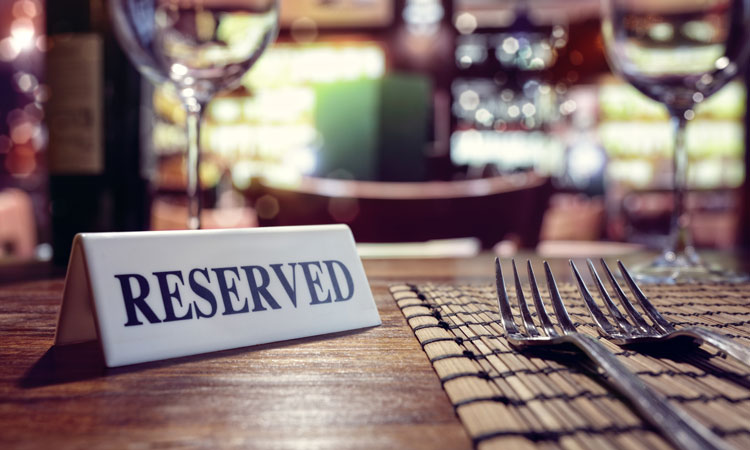 Imagine planning a romantic getaway for your 20th anniversary dinner with your spouse. You travel to one of the country’s top travel destinations, splurge on the best accommodations, see the most exciting sights and shows. To top off the anniversary night itself, you plan to go to the most revered restaurant in town. Sadly, you discover they’re fully booked for the night in question, but you’re crafty – a quick Craigslist search turns up someone who is selling their reservation for the night. Annoying, but worth the money because you want the night to be perfect. Your plans are back on track.

Except, when you get to the restaurant, there are three other parties who all claim to have that same reservation — the seller scammed you all, making one reservation online and selling it multiple times, leaving four couples confused and frustrated (and out of pocket).

If that sounds awful enough, now imagine being the restaurant at which these four parties arrived. It’s even more awful: with a full floor, there’s no way to accommodate all the parties, and 75 percent of them are going to be pretty upset.

At the very least you will have to deal with some disruption, awkward conversation, and some unhappy (and unlikely to repeat) customers. Worse, you could suffer reputational damage from word of mouth or bad reviews — even though your restaurant did nothing wrong. One party even called to confirm the reservation (which matched the fake name of the fraudster on the system, so all looked normal to the host).

Why has restaurant fraud emerged?

Since securing a seat at a restaurant in certain metropolitan areas can feel like winning the lottery, numerous scams are emerging that seek to capitalise on that desire. Foodies stalk reservation sites, bribe maître d’s, and unscrupulous individuals are taking advantage of online booking systems to scoop up any and all available reservations and reselling them for profit.

So, what can restaurants do to prevent this and protect their clientele? The up-and-coming trend of selling in-demand restaurant reservations online has provided cover for these bad actors; it’s up to restaurants to ensure their reservation systems have proper authentication methods in place to prevent people from abusing the system.

Numerous reservation platform partners exist, and while each offer a service that is hugely convenient for customers and staff, not all are built to prevent this kind of fraud. When selecting a partner (or reviewing a contract renewal with a current one), restaurants should ask for a tour through the security and authentication features of the platform.

Intelligent identity data tools are available and some reservation platforms have started building them into their system so that if someone tries to make a reservation pretending to be someone they’re not, it’ll flag it or block it entirely. Data can also stop people who are pretending to be somewhere they’re not too. While the average system might not notice if someone makes a reservation from Texas for restaurants in Los Angeles, Chicago and New York on the same evening, geolocation features embedded in the identity networks plugged into the more secure reservation platforms can flag this activity and send it for manual review.

New accounts made just shortly before booking these in-demand reservations are also treated with more scrutiny to make sure a fraudster trying to cover their tracks has one more roadblock in their way. Restaurants whose reservation partners use these identity data networks for authentication can spot fraud before it takes place, with custom risk signals and continuous authentication working to keep an eye out for the kind of activity and markers that suggest nefarious activity.

The best way for businesses to prevent their customers from falling victim to a reservation scam perpetrated in their name is to lean on their reservation partners and push for more intelligent security and authentication features. No one should have their big night ruined — and no fine establishment should have their reputation tarnished by someone sitting at their computer trying to make a quick buck.

As the founder and CEO of identity intelligence company Deduce, Ari Jacoby is a successful serial entrepreneur and thought leader who’s on a mission to democratise access to critical fraud data after spending nearly two decades bridging the intersections of data, privacy and security.

Prior to founding Deduce, Ari led companies including Solve Media/Circulate (acquired by LiveRamp) and Voicestar (acquired by Marchex), to successful exits. He is now dedicated to protecting businesses and their consumers from identity fraud threats while simultaneously creating more secure, frictionless experiences. Ari attended Georgetown University, where he received a BA in Government and Economics. 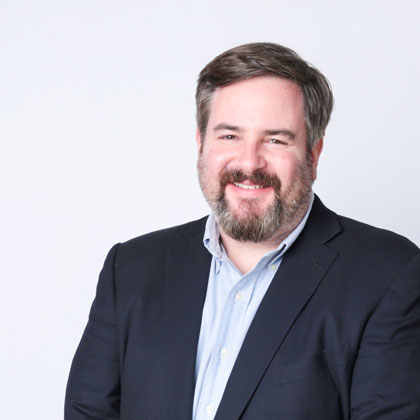