In his second column, Sepe Sehati discusses the UK’s relationship with food and how well-thought-out government initiatives coupled with a change of mindset and lifestyle could help create a healthier Britain and save the dying NHS. 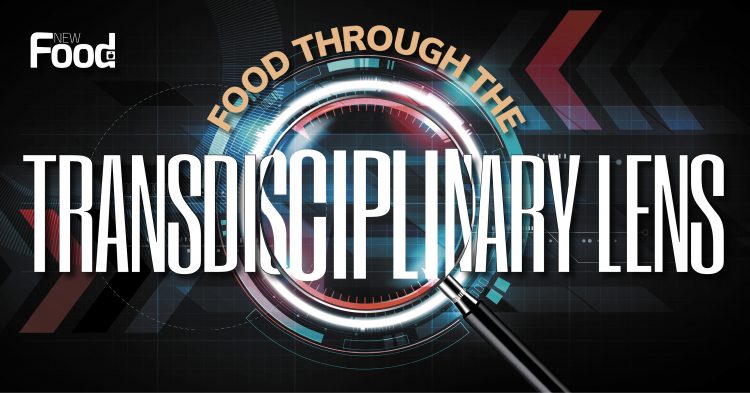 At a time when more than one billion people worldwide are obese, it is an amazing achievement that Japan has one of the lowest rates of obesity and highest average lifespans in the world.

It is worth reminding ourselves that obesity is not just a cosmetic concern. Rather, it is a medical problem that significantly increases the risk of other diseases and health problems, such as heart disease, diabetes, high blood pressure and certain cancers.

Obesity and chronic conditions can wreak havoc not only with one’s health, but ultimately one’s nation and its fiscal stability. No wonder the legendary Warren Buffet likens the out-of-control health care costs to a “tapeworm eating at our economic body”.

Key health figures in the UK

Money definitely has and continues to be spent on health care or should I say, “disease care”?  Looking at the latest figures between 2020-2021, the UK saw the biggest increase in health spending as a proportion of GDP than any other country in a global 19 nation league table.

What is the outcome of such expenditures?

According to recent OECD data analysed by the think tank Civitas:1

What this means for the UK

Across 16 major health care outcomes the UK comes bottom of the league four times – more than any other country – and is in the bottom three for eight out of 16 measures. No other comparable country has such a poor record.

Understandably the NHS is loved by us all, but whichever way we look at it something is seriously wrong with such statistics. The status quo has for quite some time not been fit for purpose. Our relationship with the NHS has to be seen as one of mutualistic symbiosis where both ‘organisms’ benefit from the association. Currently, at best we have a parasitic relationship.

For the NHS to survive we must become healthier. It is only then that we can begin to migrate from our current unsustainable practice of ‘disease care’ to a sustainable ‘health care’.

One of the highly dysfunctional aspects of modern health care (in reality ‘disease care’) systems remains the fact that as if by design food plays a negligible role in treating or preventing disease. Instead, food has been largely vilified as an underlying cause of metabolic and cardiovascular diseases through overconsumption and poor diet.

But as our forefathers knew, a healthy diet can not only be a way of staving off these health problems, but it also has the power to manage and treat diseases too.

One of the oldest medical texts in the world is the Ebers Papyrus, a compilation of treatments and cures written in around 1500 BC. The text has instructions on which plants to consume to treat various diseases, giving 811 prescriptions for a wide range of disorders from mental illnesses to crocodile bites.

Later came ‘the Hippocratic Corpus’ often attributed to the ancient Greek physician Hippocrates. Remedies included honey to treat insomnia and infected wounds and basil used to soften the bowel. In total, 40 percent of the remedies in the collection were made from 44 plants – 34 of which were also consumed as food.

The use of foods to help ensure a healthy long life has been addressed in traditional Chinese, Mediterranean and Ayurvedic medicine and many more ancient texts. Given the well documented huge problems with medicine today, smart nations such as Japan are once again utilising practical food-based practices to actively help towards achieving relatively miraculous health care results. In next month’s column, we will study this Japanese approach. 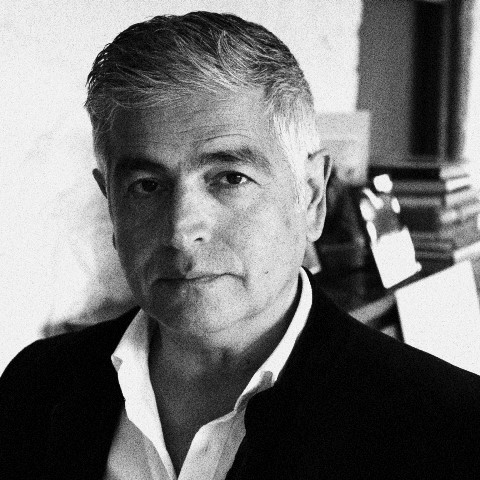