New Food hears from Buckley’s Bees, an organisation looking to help repopulate the dwindling bee numbers, on why extinction would have such a detrimental impact on our food system. 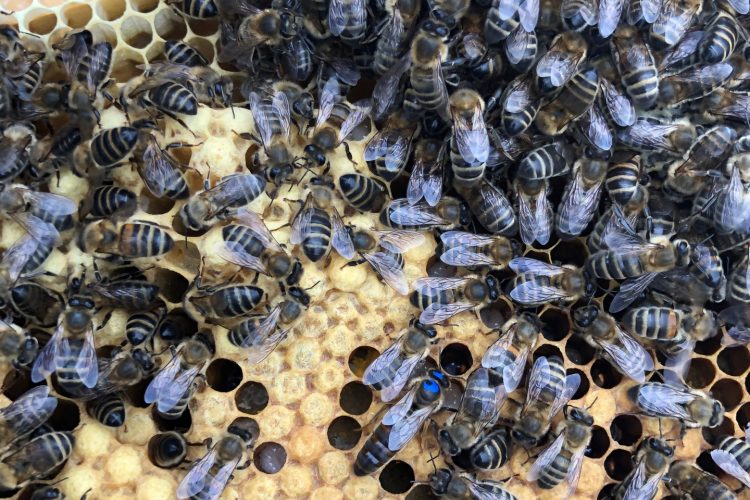 Over the past decade, one-third of the UK’s bee population has disappeared. Why does this matter to the food industry? Well, not only is honey a popular commodity but the food sector also relies heavily on the little workers, with many of our fruits and vegetables pollinated by bees.

A bee’s role in food

The importance of pollinators was recently voiced by Sir David Attenborough, who said: “Three quarters of the world’s food crops rely on pollinating insects.” 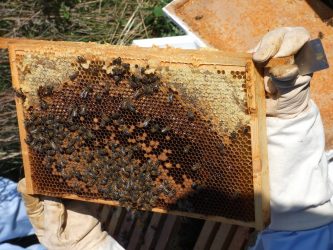 However, as well as the UK’s bees in jeopardy, a shocking journal revelation1 also reported that the number of bee species in the wild has declined globally. The sharpest decrease occurred during 2006-2015 with roughly 25 percent fewer species spotted; this is alarming given the vital role they play in maintaining a balanced ecosystem.

In addition, without bees, it is estimated that it would cost UK farmers £1.8 billion a year to pollinate crops artificially. A further consequence, should bees die out, would be the loss of a considerable amount of food from our shelves completely.

Furthermore, the economic benefit of pollination to crop production in the UK is approximately half a billion pounds per year. Eighty percent of European wildflowers need pollination to survive and thrive – in turn, providing food and somewhere for animals to call home.

Today, only around 270,000 honeybee hives are maintained in the UK – a stark contrast to the one million hives that were thriving just over 100 years ago. Several factors have influenced this decline, not least of which are habitat loss and pesticide use.

Through the BEEcause campaign, Buckley’s Bees is enhancing the viability and success of natural pollinators, engaging new communities, and imparting their expert beekeeping knowledge to educate and encourage future generations to appreciate the importance of pollinators.

We work with multiple businesses to raise awareness of the threat the honeybee is facing, so they can help do their bit by collaborating with us to create and provide habitats that will ensure a healthy future for all pollinators.

To date, Buckley’s Bees is supporting organisations including Bentley Motors, Yeo Valley and Taylor Wimpey, to name a few.

Usually, many people do not know the full extent of what pollination is and how they can impact it. We want to change that. We hope to raise awareness on what bees and other insects need, so people can truly think about how they can help.

Both businesses and individuals can get involved and support the BEEcause campaign – from encouraging beekeepers to participate, to offering corporate packages that enable companies to have their own, fully managed, honeybee colonies on their premises. In addition, where businesses are unable to have bees on site, we also offer the option to sponsor a hive within their own apiary. 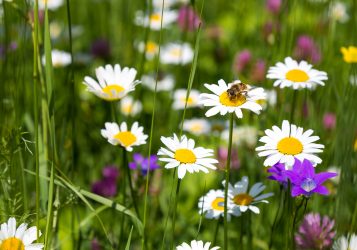 An acre of wildflower meadow can hold nearly three million flowers – enough to support over 96,000 pollinators per day.

All the efforts and enterprises of Buckley’s Bees are driven by an advocation for environmental sustainability, not commercial honey production. Buckley’s Bees ensures an ecological balance is maintained by overseeing that enough flora is available for both existing and new pollinators, as well as avoiding overpopulation. Furthermore, all of the hives are constructed from sustainably sourced Cedarwood and are manufactured in the UK.

Simple actions can really make a difference. An acre of wildflower meadow can hold nearly three million flowers – enough to support over 96,000 pollinators per day. If everyone did a little bit to help, there would be a huge improvement in the population of pollinators. For example, if every homeowner and business, who has space, can ensure there is a small area of wildflowers planted – the size of a picnic blanket – we could collectively support millions of pollinating insects each day!

I would like to ask businesses and homeowners not to cut down trees, remove hedges or lay artificial lawns, but instead to create spaces for nature and enjoy the company it provides. Keeping green spaces and gardens as natural as possible would be hugely beneficial for pollinators.

We want to encourage the sustainable growth of the species and educate others about the importance of maintaining and increasing the number of pollinators in our environment. We breed our own queen bees and colonies, so we know exactly where the bees have come from, meaning they have desirable traits, such as docility and hygienic behaviour, giving them a greater chance of survival.

About the author and Buckley’s Bees

Emma Buckley works alongside her father David, who founded Buckley’s Bees and is the oldest surviving member of the Bee Improvement and Bee Breeder’s Association (BIBBA).

David’s experience, knowledge and inspiration, coupled with Emma’s drive to raise awareness and create new opportunities, is taking the skill of beekeeping to new places and to younger generations. This involves working with communities, schools and businesses to increase awareness of all pollinators, as well as educating and engaging people to better understand how best to protect and enhance our environment. 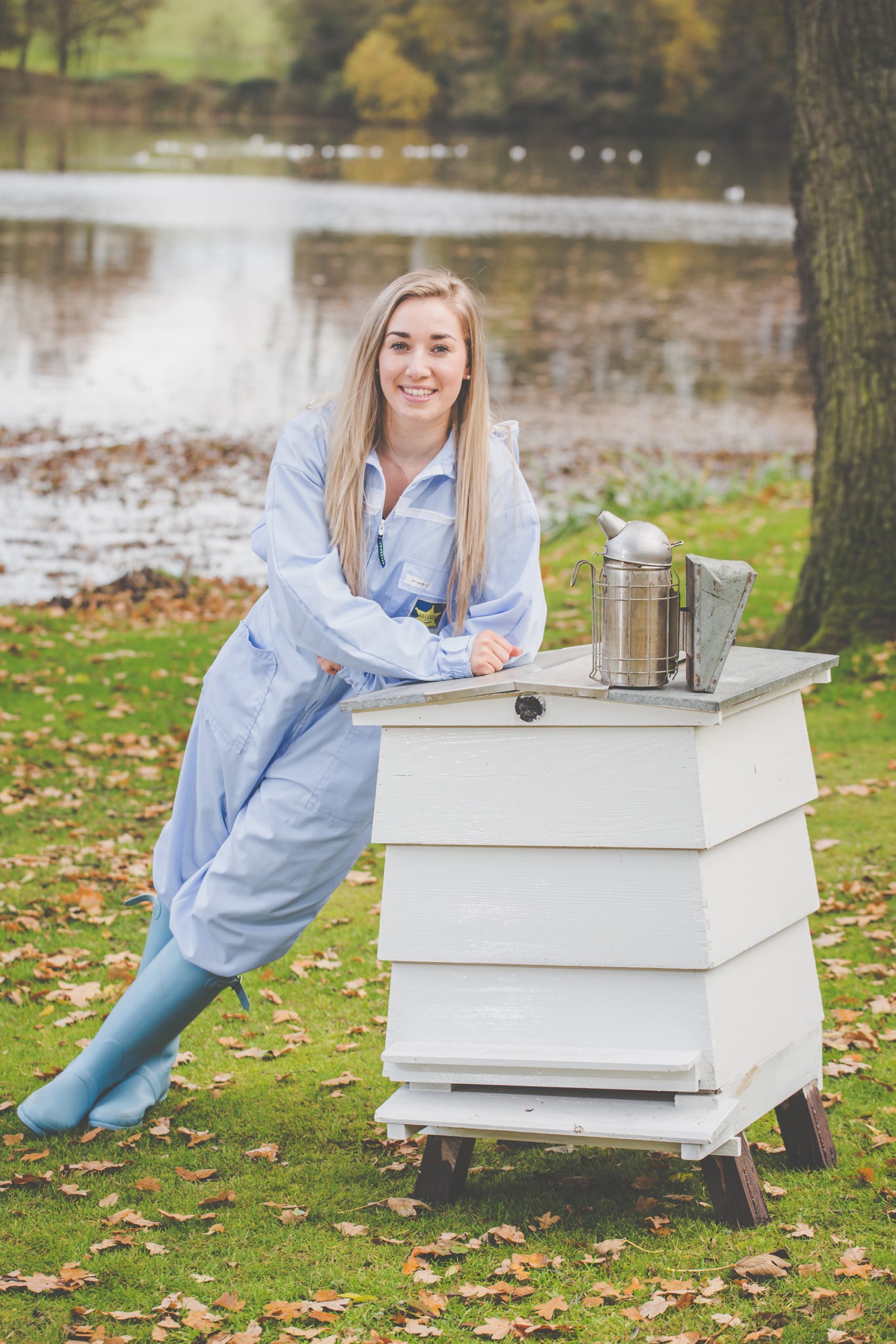