Professor Chris Elliott raises concern over the potential for mass food recalls and allergic reactions, as we see an increase demand in alternatives proteins, including plant-based and insects. 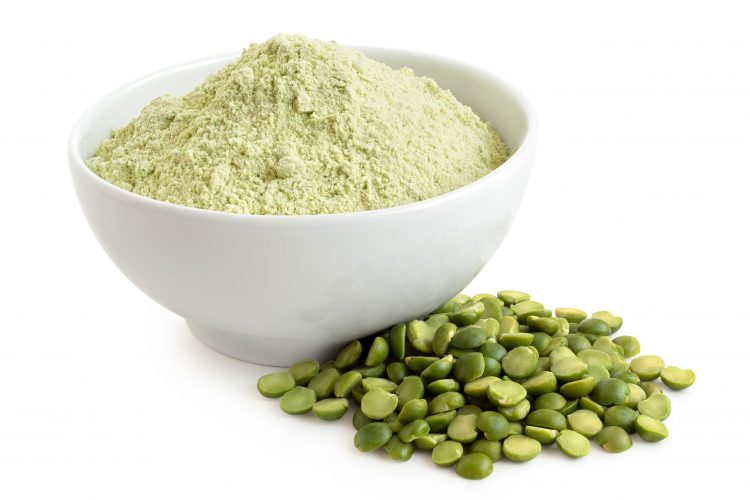 My last article for New Food on alternative proteins and the potential for another melamine-like scandal raised quite a few eyebrows and drew a lot of attention; I was subsequently contacted by a number of businesses and trade associations to discuss this in more detail.

I never set out to be an alarmist, but I do believe that potential, future crises must be highlighted so that discussions between and within companies can be had. It also allows regulators to consider how they can help mitigate against possible, serious public health risks.

For this reason, I want to highlight further concerns I have with the exponentially growing alternative protein market and, again, flag what may become a future public health risk and potentially lead to large-scale food recalls. This time my focus is on food allergens. This is one of the major causes of product recalls in the food industry globally, and the costs associated are enormous.

The demand for non-meat protein is soaring and, in some cases, the market is struggling to meet this demand. Some of these commodities are already recognised as food allergens, such as wheat (gluten) and soya, and control measures are in place. But what if these proteins are used to bulk out more expensive plant-based proteins? Then all control measures go out the window. And what happens if the bulking commodity is milk powder…? Then, yet another food allergen risk emerges.

Many who are allergic to crustacea and house dust mites have a similar reaction to insect protein.

But there’s worse news still – fraud, which often comes hand in hand when demand exceeds supply. The potential use of bulking agents will depend on the global commodity prices and these will fluctuate based on the supply-demand dynamics in the marketplace. For example, we’re seeing a current boom in pea protein (used in many vegan and vegetarian offerings), but there is widespread shortages due to crop failures. Insect protein is another example that has caught my attention; currently the prices are very high and there is much potential for this ingredient to be diluted with soya or wheat among other ‘white powders’. But what happens when insect protein becomes more mainstream, is there a chance it will become the bulking agent? If so, then yet another allergy risk emerges, as many who are allergic to crustacea and house dust mites have a similar reaction to insect protein.

These are just some examples of where I see major issues down the line and, sadly, this is by no means the end of my list. My sincere advice is for the food industry to start thinking very seriously about what steps will be needed to mitigate against large-scale fraud in the alternative protein markets.

This reminds me of some of the work we have been doing with herb and spice fraud for the past seven years. We have shown that adulteration can occur frequently and that the main food safety issue can be linked to bulking with allergenic powders. Very recently, a worrying report, published by the European Commission, showed the extent of herb and spice fraud in Europe. Due to Brexit, the UK was not included in this study, however, based on our own work, we know there is a much better knowledge of this type of fraud in the UK, especially in large retail. Regardless, these risks remain and there are those who will use any means to make extra money – the adulteration of herbs and spices is a highly lucrative business.

My plea to industry: don’t take your eye off this ball.

One response to “Emerging risks from emerging proteins”