Cannabidiol: a legal food ingredient for 2021? 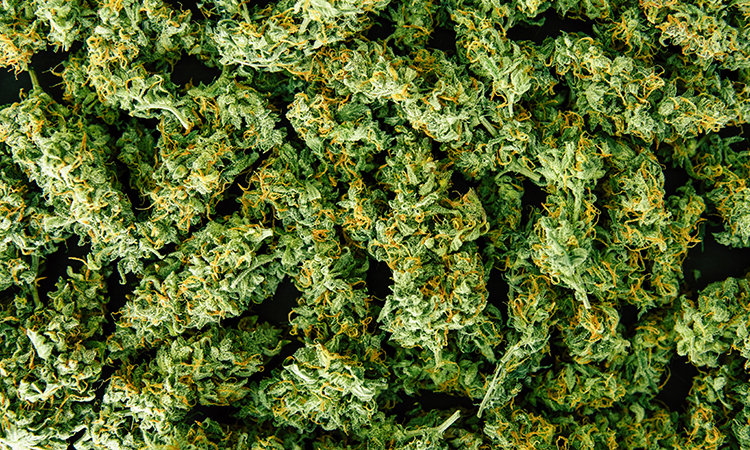 Representing a seismic shift in policy, the European Commission (EC) has now accepted that extracts from Cannabis Sativa L. (CS) can be considered for assessment as a food rather than constituting a narcotic.

CS is a plant with over 5,000 years of history as a food, medicine and source of fibre for textiles.1 However, its place in modern-day nutrition has been reimagined since the identification of Cannabidiol (CBD), just one of over 600 biologically active metabolites that can effectively treat epileptic conditions. It has been over eight years since Charlotte Figi’s self-treatment for Dravet syndrome with CBD opened up the global cannabis extracts market. However, research as far back as 1980 recognised CBD’s potential.2 After what could be argued as a slow start, it now represents a compound worth an estimated $23.6 billion globally by 2025, with a CAGR of 22 percent.3 Europe alone will account for $16.14 billion of this market by 2025, with the UK anticipated as the biggest EU market worth an estimated $3.57 billion.4

That’s some fantastic potential, but there is a snag: CBD is novel in Europe, meaning it cannot be sold without prior authorisation and the submission of a toxicological dossier proving safe use. Also, extracts from the CS plant other than those from leaf, seed and mature stem have historically been viewed as narcotics. Nevertheless, the potential of this ingredient for use in foods across the EU has now opened up, thanks to opinions by the courts and regulatory authorities.

Case C-663/18 (Kanavape)5 revolves around two managers of a vape startup company using a CBD-based extract from the entire hemp plant. Under French law, products derived from any part of CS, other than the fibre and seed, are viewed as narcotics. 6
The French Court of Appeal asked the Court of Justice of the European Union (CJEU) if a cannabis-based CBD-containing extract (from the whole plant), which can be lawfully sold in one Member State (in this case the Czech Republic) yet considered as a narcotic and illegal in another (France), is an unlawful restriction of free movement rules.

UK law (Misuse of Drugs Regulations 2001 ‘MDR’) views extracts other than from the seed and mature stalk (fibre) as ‘controlled parts’ and thus scheduled substances (illicit drugs). The seed and stalk contain very little CBD, so access for food businesses to a CBD source from other parts of the plant would significantly impact any yield of CBD per gram of hemp (low in levels of Tetrahydrocannabinol ‘THC’ – the primary psychoactive in CS). Given the recent timing of the decision from the European courts, it is binding on the UK legislator as the case started before the end of the Brexit transition period.6

Following a view issued by the Advocate General (AG) in May 2020 that restrictions in the free movement of CBD would not be lawful and it is not deemed to be a narcotic,7 industry was hopeful that the final decision of the courts would mirror those of the AG. A literal interpretation of the law would indeed lead to a conclusion that ‘extracts from the entire plant’ is within the meaning of Schedule I of the Convention and subsequently they are deemed as drugs (Article 1(1)(j)).

However, the court ruled that a teleological interpretation of the Convention and its objectives should be taken into account, concluding “Since CBD does not contain a psychoactive ingredient in the current state of scientific knowledge […], it would be contrary to the purpose and general spirit of the Single Convention to include it under the definition of ‘drugs’ within the meaning of that Convention as a cannabis extract.”

The operative part of the judgement (that which has a legal effect) interprets free movement laws as precluding national measures that prohibit the marketing of CBD – even if extracted from the entire cannabis plant – and that any restrictions based on protecting public health must be proportionate and necessary. A win for industry! 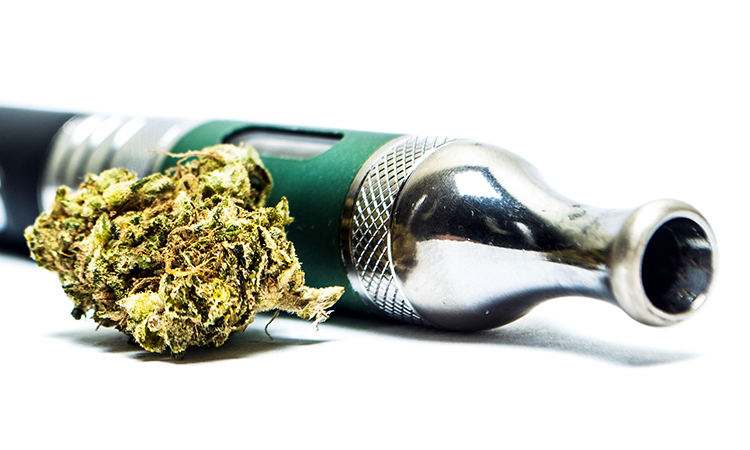 At a meeting of the 63rd session of the United Nations (UN) Commission on Narcotic Drugs (CND) in Vienna last December, the CND made several decisions on the scheduling of cannabis. These decisions could impact the classification of CBD extracts in international law. Following a series of recommendations by the World Health Organization (WHO) in early 2019, it was recommended that:

Extracts and tinctures of cannabis should be deleted from Schedule I of the 1961 Convention.

A footnote should be added to Schedule I of the 1961 Convention to read ‘Preparations containing predominantly cannabidiol and not more than 0.2 percent of THC are not under international control’.

In the UK, there is no threshold for the presence of THC in extracts, despite the interpretation of Regulation 2 of the MDR that a 1mg threshold in foods is acceptable.8 Similarly, there is no threshold at the EU level. Despite a recent European Food Safety Authority (EFSA) review on residual levels of THC in foods,9 to date, we see no adoption of it as a technically unavoidable contaminant and thus permissible in EU law at a specific threshold.10 This latter option would resolve the issues of THC’s presence in foods as a de facto basis for drug classification.

The CND vote rejected both options.11 The commission did not believe deletion of extracts/preparations from the convention would impact classification nor the interpretation of the Conventions. Furthermore, the rejection of a THC threshold of 0.2 percent was not based on sound science and was open to interpretation, thus offers no legal certainty.12 This view was a reflection of the prior decision of the EU prior to the UN vote.13

Novel foods and the European Commission

Although the decision of the UN was regrettable, a bigger impact came as a result of the Kanavape case. In July, the EC announced it would be pausing all CBD novel food applications if the CBD source was extracted from CS. The view was that these extracts could be considered narcotics with regard to UN Conventions. Therefore, the EC would only consider synthetic CBD for a novel food assessment until a final decision on drugs classifications was made.

In December 2020, the EC announced that it had reconsidered its position after the CJEU ruling and concluded that CBD should not be considered a drug within the meaning of the UN Single Convention. Commission Spokesman, Stefan De Keersmaecker, confirmed that “this means that CBD can indeed be qualified as food” and that the “authorisation process for cannabidiol as a novel food ingredient can now resume”. EFSA is now expected to finalise its review of the existing applications for authorisation in 2021.14

The effect of the Kanavape judgement is a binding precedent that will prevent restrictions on the free movement (sale) of CBD with the UK as well as the EU, even if extracts are from controlled parts (such as the entire plant). The only way to restrict the free sale of a cannabis extract in the future would be on safety grounds (ie, levels of THC/CBN (cannabinol) resulting in a psychotropic effect or dose of CBD that is toxic).

The UN decision is disappointing and will have no direct effect on food law. Still, we foresee that the recent decision of the EC to accept extracts from the cannabis plant may result in an amendment to the residues legislation. Such an amendment may be based on the safety assessment concluded by EFSA for THC and, in effect, give legal certainty to food businesses regarding the compositional requirements for the free movement of CBD-based extracts for years to come.

Dr Mark Tallon holds a doctorate in nutritional biochemistry and Master’s degrees in food and European law. He is past chair of the IFST food regulatory group. As Managing Director of the food law consultancy, Legal Foods, he advises companies on the construction of novel foods dossiers and the laws governing the legal sale of cannabis. 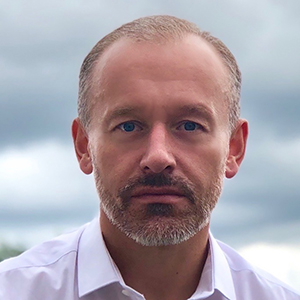