Despite the oregano industry recovering well from a period of extreme adulteration, Professor Chris Elliott reveals why the herbs sector isn’t quite out of the woods yet. 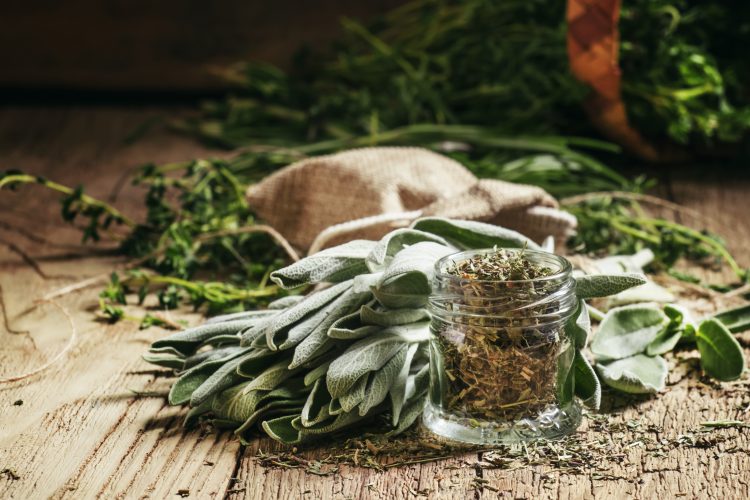 Over six years ago, the Institute for Global Food Security became very interested in the amount of fraud linked to herbs and spices. This was spurred on from tip off I received from an insider in the murky world of herb and spice trading.

In 2015, along with Which? Magazine, we published the finding of our survey on oregano, which revealed that around 25 percent of all the oregano on sale in the UK had been adulterated in some shape or form. This sent shockwaves across the industry, not just in the UK, but globally. We had uncovered a fraud of epic proportions in terms of its global reach and the amount of money that was being generated from cheating.

Now five years later, in partnership with Bia Analytical and New Food, I can reveal our latest survey results. When we went back to check if there were any issues of oregano in the market, we found only one sample from an online source had been adulterated. However, things were very different for sage; just over 25 percent of all the samples tested were adulterated. The level of bulking out of the sage samples with non-food materials such as olive leaves ranged from 29 to a staggering 58 percent. While we haven’t found any evidence of food safety risks from this, we generally find the levels of pesticides higher in adulterated herbs and spices than the authentic sources.

What do the sage findings tell us?

Firstly, the results show that it’s good news for oregano; we believe our work has really made the industry sit up and take notice of the issues with this herb. Clearly, a lot of checking and testing is going on. The one outlier was purchased from an online source.

In the case of sage, there is less good news to share. With one in four products tested showing evidence of substantial adulteration, it is evidently a large problem. On the brighter side, we did not find any issues with any samples purchased from our large retailers. Small stores, however, were very different, with significant issues present.

Equally concerning was that a number of our favourite large online retailers were selling heavily adulterated products. This points to a lack of scrutiny, checking and testing of the supply chains they use.

We were unable to obtain samples from the business to business trade (B2B), but our experience with oregano would suggest this is another highly vulnerable part of the food chain.

Some might think that sage is only worth a small amount of money but let me try and put this in perspective. It is used in multiple food products and even more as we enter the Christmas season, so many tonnes of it will be used in our food. If we think a tonne of best prime beef costs in the region of £12,000 one tonne of sage costs about five times more than this – £60,000!

We haven’t finished our crusade against fraud in herbs and spices just yet. Based on our sage results, we are now carrying out further sampling and testing, looking for issues of fraud and adulteration in the foods that are available to the UK consumer. Perhaps in the not too distant future I will be reporting more issues in my New Food column. As the saying goes, watch this space.

One response to “Fraud in herbs and spices hasn’t vanished”