A way to combat norovirus? 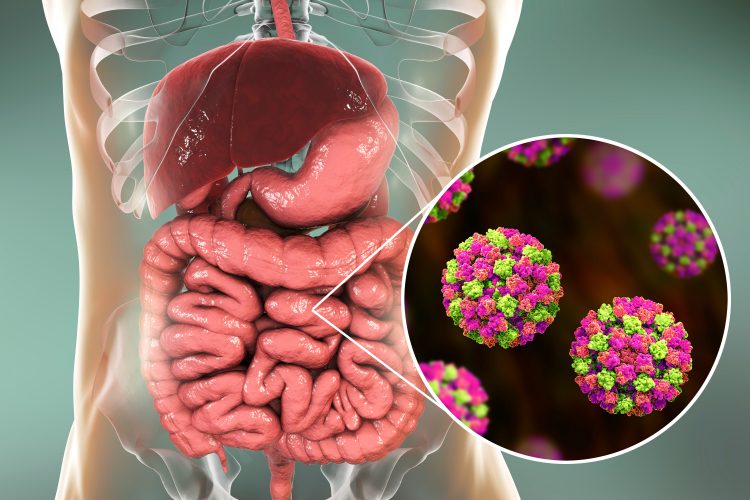 How does norovirus occur?

Norovirus infections are the main cause of non-bacterial gastroenteritis, with several million cases worldwide every year. Infections can cause severe and often life-threatening dehydration in infants and young children, immunocompromised people and the elderly.3 For example, the mortality rate in the population aged over 75 years is around 10 times higher than the general population.4

Most infections begin when a pathogen, such as a bacterium or virus, binds to receptors on the surface of host cells. Recognition is often facilitated by carbohydrate-binding proteins on the pathogen that match glycan structures exposed on the host cells. The gateway for norovirus to infect human cells is its recognition of complex glycan receptors known as human blood group antigens (HBGAs). These are expressed on various human cells but are also present as free and soluble antigens in fluids such as saliva, breast milk and the contents of the gut.

About 20 years ago, breastfeeding was shown to reduce the risk of norovirus infections and researchers noted a direct positive correlation between this protective effect and the quantity of fucosylated oligosaccharides in breastmilk.5 Human milk oligosaccharides (HMOs) are complex carbohydrates that are abundant in human milk but present at much lower levels or not at all in dairy sources. Unlike simple sugars such as lactose, the function of HMOs is not to provide energy for the breastfed infant. Instead, HMOs have a range of beneficial effects during development, including the prevention of infections. HMOs are prebiotic, favouring the growth of beneficial bacteria from the genera Bifidobacteria and Bacteroides, which supports the formation and persistence of a healthy microbiome in newborns and discourages colonisation by pathogens. 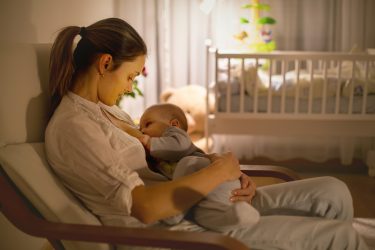 But HMOs also act directly as decoys. They display similar glycan structures to those found on the surface of human cells, and many pathogens therefore bind HMOs rather than their genuine targets and are harmlessly carried through the digestive system.

Fucosylated HMOs have at least one fucose unit in the carbohydrate chain, which contains various other sugars such as glucose, galactose, N-acetylglucosamine, and sialic acid. In a recently published study, Jennewein Biotechnologie (the leading commercial manufacturer of HMOs) demonstrated that fucosylated HMOs produced using a biotechnological fermentation process are similar enough to natural norovirus receptors (HBGAs) to compete with them for virus binding.

A previous study had already shown that 2′‑fucosyllactose (2′-FL), the most abundant fucosylated HMO in the milk of 80 percent of women, and its isomer 3-fucosyllactose (3-FL) can prevent norovirus binding to human cells.6 Both these molecules can be produced at the ton scale using Jennewein technology, and 2’-FL has been used to supplement infant formula products since 2016. However, the synthesis of more complex HMOs such as fucosylated pentaoses has remained challenging.

The latest Jennewein article, entitled ‘Biotechnologically produced fucosylated oligosaccharides inhibit the binding of human noroviruses to their natural receptors’ was published in the Journal of Biotechnology. The article describes the first complete production process that can manufacture several kilograms of the complex HMO lacto-N-fucopentaose I (LNFP I). The process uses genetically modified bacteria in a large-scale fermenter to produce LNFP I and remove unwanted byproducts, allowing the recovery of the pure HMO in several steps. Using various competition assays such as ELISA and surface plasmon resonance spectroscopy, we confirmed the ability of the small HMOs (2′-FL and 3-FL) as well as the more complex LNFP I to block interactions between norovirus and HGBAs. Furthermore, we synthesised HBGA-like sugars with six monosaccharides units by using the purified LNFP I as precursor. These sugars, closely resembling natural norovirus receptors, achieved the most potent inhibition of the virus. The development of complex oligosaccharides that mimic norovirus receptors more closely than smaller fucosylated HMOs may therefore achieve the most efficient prevention of norovirus infections.

concerning the bacterial nitrogen heteroaromatic degradation and their transcriptional regulation.Since 2010, she has worked at Jennewein Biotechnologie; first as scientific employee in strain development, before assuming her current role as Deputy Head of R&D.  Since July 2017, Katja has been responsible for the company’s first clinical trial of an infant formula containing the five most abundant neutral and acidic HMOs at their natural concentrations, closely replicating the composition of human breast milk. 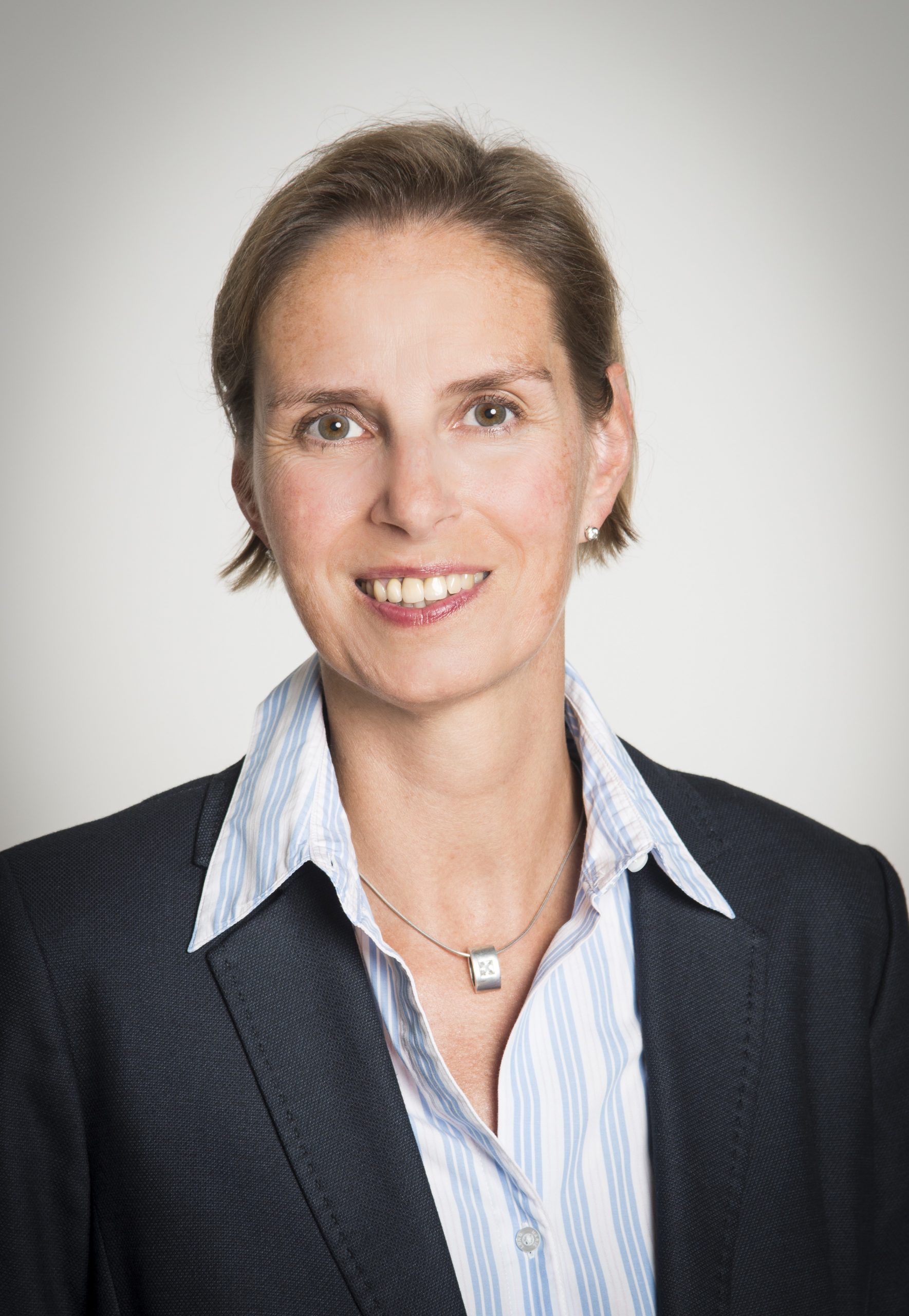