A chemical history of food

Jessica Clifton gives a brief overview of food history in relation to chemistry, including fermenting, cooking and preservation. 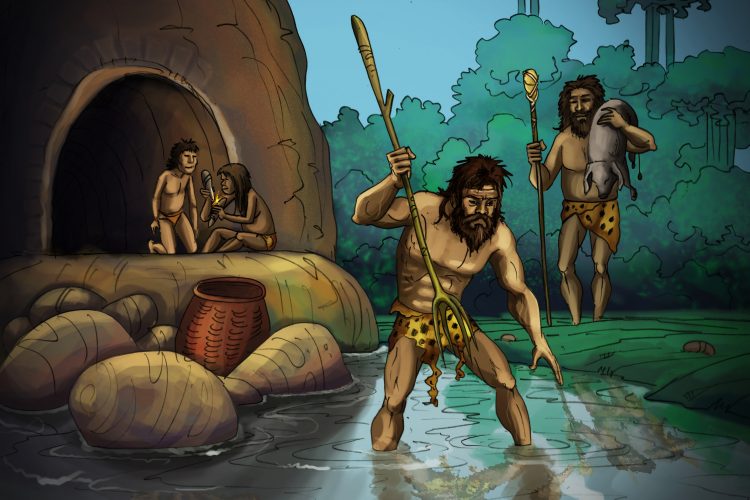 Food is a basic human need; it is the fuel that drives not only our biological systems but also the march of civilisation. In fact, each major stage of human societal progress has been based on the quantity and quality of food humans can procure or produce.

Chemistry plays a crucial role in the history of food, and food is one of the most important driving forces of human history.

In terms of the means of food procurement and production, human history can be divided into the following major developmental stages:

Technically, long before the science of chemistry was established, humans had learned how to exploit natural biochemical processes to create food and beverages.

For instance, the process of fermenting milk to convert it to cheese has been known since ancient times. It is estimated that the process of cheese making was discovered more than 8,000 years ago.

Fermentation is one of the common methods of changing food raw materials into different forms. The oldest evidence for wine fermentation was found in China and is dated at around 9,000 years old. 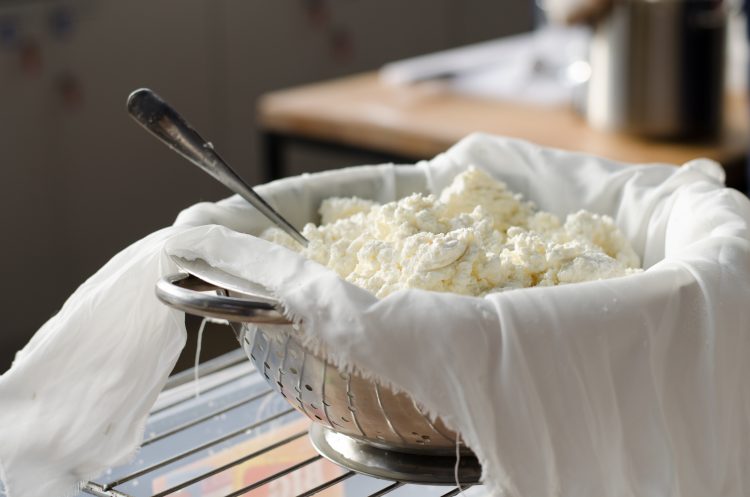 The earliest evidence for cooking food dates back 20,000 years. Cooking itself is a chemical process that involves the change in the chemical composition and structure of food molecules.

The seemingly simple process of boiling an egg, for example, causes the unfolding of complex three-dimensional structures of proteins in an egg that is being boiled.

Cooking is technically a purposeful chemical change aided by heat, but you do not necessarily need to know hard scientific concepts to learn how to cook. It is a different story when it comes to food preservation for mass-produced food like canned goods.

The simplest method of food preservation is the addition of salt, such as in the case of ham and bacon. Salt removes water from meat, preventing decay. Similarly, sugar can be added to fruits to preserve them in jars.

Food preservation made it possible for pioneering explorers to travel for months to discover new lands. The effective movements of armies into enemy territories also depended on food preservatives. In 1809, canning was invented by Nicolas Appert of France for the navy.

During World War I and World War II, canning technology significantly improved with the use of metal cans instead of glass jars. The fast mobility of armies during the two world wars was largely made possible by the supply of canned goods.

Even before humans had the accurate knowledge of how food spoilage is caused by bacteria, several methods of food preservation had been developed. These included salting, drying, canning and heating. As early as AD 1117, the process of heating wine for preservation purposes was already being practised.

However, it was Louis Pasteur who scientifically demonstrated that the heating process can kill unwanted microorganisms in food. The process also denatured the enzymes that contribute to spoilage.

Pasteurisation requires precise temperature and time depending on the type of food that needs to be processed. For instance, fresh milk is pasteurized at 135°C for one to two seconds. This extends the shelf-life of refrigerated fresh milk by several weeks.

We are far from achieving the fictional replicators of Star Trek, but humans have been synthesising artificial flavours for at least 170 years. The first recorded artificial flavours were exhibited in 1851 in London during the Crystal Palace Exhibition. Visitors sampled fruit-flavoured candies like pear, apple and grape. These flavours had been artificially made in chemical laboratories.

While there is a lot of scare-mongering about chemicals in food, many of the processed food products available today are technically not artificial, despite extended ingredient lists of chemical additives. These food products, from hotdogs to noodles, are still made from either plant materials like grains, or animal meat.

However, the first truly artificial meat was introduced to the public in 2013, and was grown in the laboratory from stem cells with the help of enzymes. This synthetic burger was worth $300,000, but hopefully, it will become cheaper in the near future when the technology is available to mass-produce lab-grown meat.

Jessica Clifton is an expert technical writer with over 17 years’ experience. She has worked for companies large and small, both at home and abroad. Jessica’s key skill is taking a complex technical subject and distilling it down into readable, easy-to-understand content. 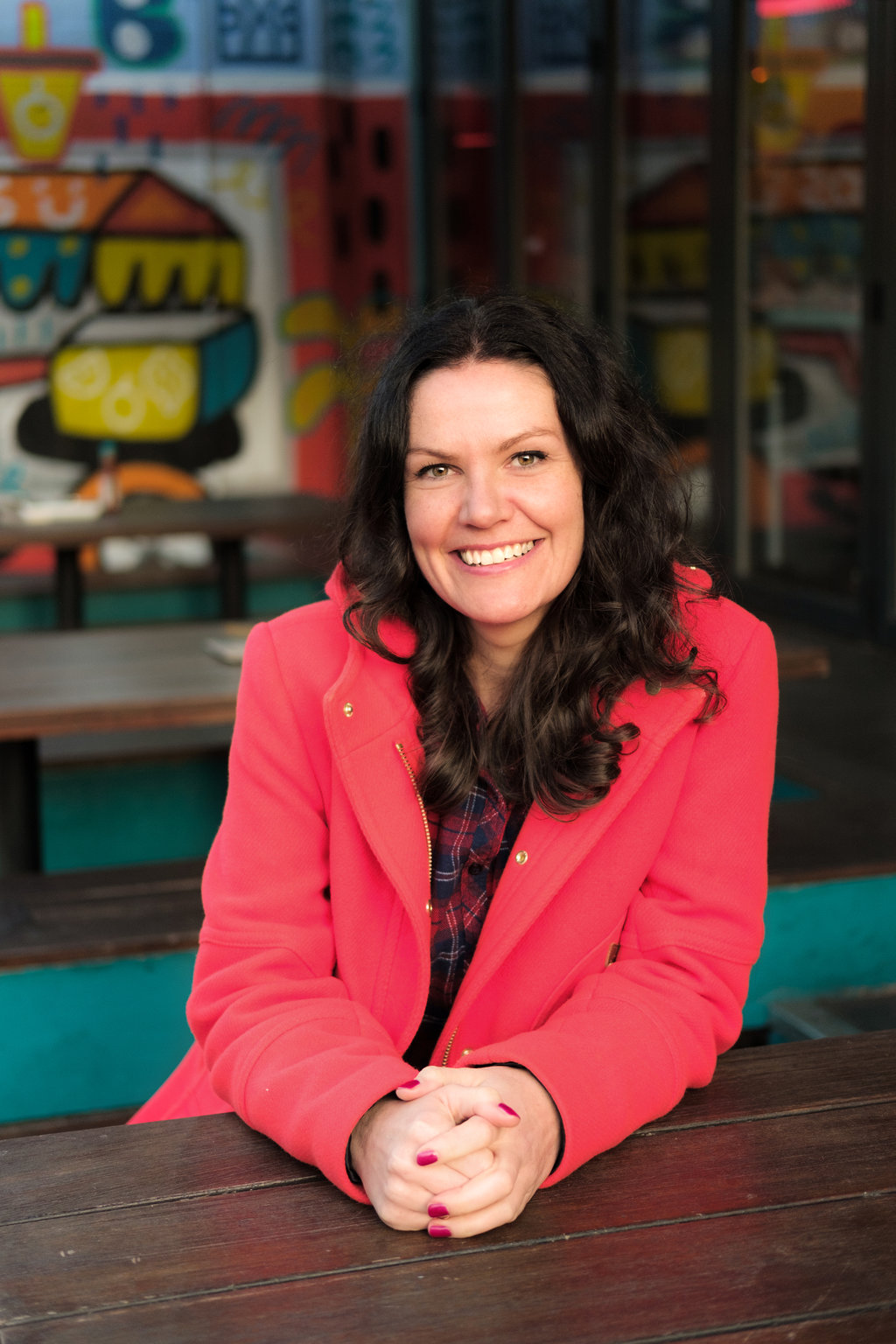 2 responses to “A chemical history of food”