Genetically modified food has faced opposition from both consumers and decision-makers alike. Here, Dr. Oliver Peoples, PhD., CEO of Yield10 Bioscience, suggests that, with modern understanding of their benefits, GMO crops could hold the answer to ensuring the food security of the future. 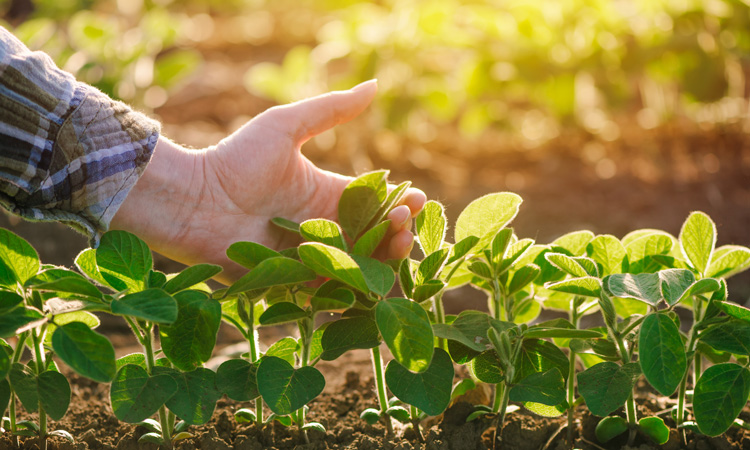 Despite advancements in agricultural practices and technologies, global hunger is still an issue that we face today. The World Food Programme notes that there are about 795 million people in the world who do not have enough food to lead a healthy active life and the vast majority of the world’s hungry people live in developing countries where 12.9 percent of the population is undernourished.

World leaders, policy makers and the agriculture industry all need to come together to find a solution to this humanitarian crisis and better address the global hunger issue which may only grow as our population expands to almost 10 billion by 2050. Gene and genome editing for crops has been presented as a reasonable solution to create healthier, more plentiful food but it has faced tremendous opposition in developed and developing countries alike.

This is due to fear-driven anti GMO/genetically engineered food marketing campaigns that position these crops as ‘dangerous’ or ‘unhealthy’ to both consumers and policymakers, despite multiple studies proving otherwise. Inevitably and sadly, the non-GMO labelling of foods has become part of a fear-based marketing for products that otherwise may have nothing to offer the consumer in terms of benefits.

Gene and genome editing for crops has been presented as a reasonable solution to create healthier, more plentiful food but it has faced tremendous opposition in developed and developing countries alike.

Global acceptance, however, is now shifting, particularly in some countries where lack of nutrition and food availability have created a true public health crisis that can only be solved with high-quality and more readily available food staples. This comes, in part, from scientists in the Philippines and Bangladesh who are pushing back and standing firm in their beliefs that research has proven that benefits exist in genetically modified and gene edited foods. Some of these countries are now making policy changes to incorporate foods that have been engineered to boost certain vitamins, fats or other nutritional factors, or increase the amount of food produced.

For example, Bangladesh’s agriculture minister is expected to approve GMO superfood “golden rice”, a fortified form of rice that has been genetically modified to biosynthesise beta-carotene in the edible parts of rice, out of concern for the health of its children and expecting mothers. Hesitation from policy makers that was once fueled by the actions of environmental and human rights organisations has now been minimised as more research validates the benefits of GMO and gene edited food.

Policymakers, technologists and farmers need to come together to promote the benefits and safety of these addition to traditional crop breeding methods.

Although we do not see a future where GMO commodity crops will not play a major role in food security, gene and genome editing techniques are now available to better use and enhance specific traits that are already present in crops and seeds. This approach has proven to be an effective way to increase and target genetic diversity naturally present within plants, emphasising the traits that will help crops survive and thrive in a wider range of variable growing conditions resulting from global climate change. With these technologies, crop breeders can improve existing traits that can make plants stronger, healthier and more productive.

Scientists, crop breeders and farmers are going to need all of the genetic tools available in the ongoing effort to solve the global hunger crisis. Policymakers, technologists and farmers need to come together to promote the benefits and safety of these addition to traditional crop breeding methods to help foster acceptance and incorporation within developing countries where engineered crops could better support public health. Children in developing countries should not have to suffer ill health or starvation for the sake of the egos of anti-GMO activists from wealthy countries in the face of the overwhelming scientific evidence of the safety of the technology which is after all just a form of intellectual colonialism.

Oliver P. Peoples, Ph.D. was named President and Chief Executive Officer of Metabolix in October 2016 in conjunction with the transition to Yield10 Bioscience as the Company’s core business. Dr. Peoples was a co-founder of Metabolix and served as our Chief Scientific Officer from January 2000 until October 2016, and was previously our Vice President of Research and Development.

Dr. Peoples has served as a director since June 1992. Prior to founding Metabolix, Dr. Peoples was a research scientist with the Department of Biology at the Massachusetts Institute of Technology where he emerged as a pioneer of the new field of metabolic pathway engineering and its applications in industrial biotechnology. The research carried out by Dr. Peoples at MIT established the fundamental tools and methods for engineering bacteria and plants to produce Mirel biopolymers. Dr. Peoples has published numerous peer reviewed academic papers and is an inventor of over 90 patents and patent applications worldwide. Dr. Peoples received a Ph.D. in Molecular Biology from the University of Aberdeen, Scotland. 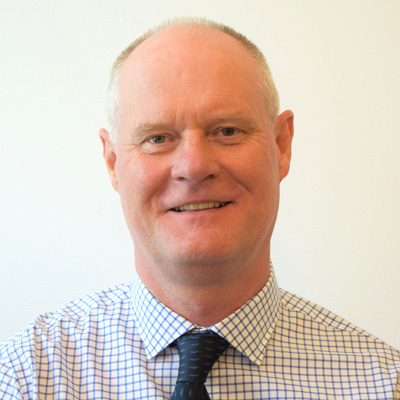