The success of the soft drinks sugar tax? 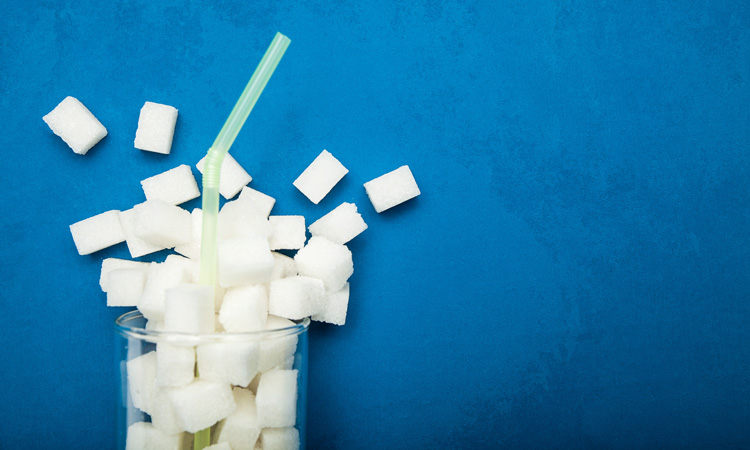 Data from product packaging of carbonated sugar-sweetened soft drinks taken before (May 2014) and after (April 2018) the implementation of a tax on sugar-sweetened drinks in the United Kingdom of Great Britain and Northern Ireland showed large variations in sugar content, suggesting the tax has been effective.

The results, published in the Bulletin of the World Health Organization (WHO), compared the sugar and energy labels of soft drinks in 2018, after the implementation of the so-called ‘sugar tax’, with the same product labels in 2014. Researchers from Action on Sugar, based at Queen Mary University of London, obtained data from 166 products in 2014 and 464 products in 2018, of which 83 products were the same in both years.

The significant decreases in the sugar and energy content after the levy came into effect suggest that this tax has been effective.

Despite this reduction, sugar content remains high and varies considerably: many of the drinks in 2018 would still receive a red (high) label for sugars per serving, suggesting that further reductions in the sugar content of these drinks is possible.

The evidence is stacking up that the levy is working well but could go further. The thresholds of the Soft Drink Industry Levy could be reduced and the tax paid increased, to drive further incremental reformulation of soft drinks to reduce their sugar content. Revenue raised from the drinks manufacturers must be ring-fenced, as promised, to support children’s healthy living services to have the maximum impact on the health of our children.

Graham MacGregor, Professor of Cardiovascular Medicine at Queen Mary University of London and Chair of Action on Sugar, said: “New Prime Minister Boris Johnson must think hard about how he is going to deal with preventing disease, not just treating it. Obesity related diseases such as type 2 diabetes, fatty liver disease and various cancers, not to mention tooth decay, cost the NHS billions and are not going to be solved just by building more hospitals. So called ‘sin taxes’ have actually been shown to be very effective and benefit those worst off in society, but are not popular within the food and drink industry he must show us he is not afraid of tackling Big Food.”

Katharine Jenner is a Public Health Nutritionist and the Campaign Director of the salt reduction charity Action on Salt (CASH), its international arm World Action on Salt and Health (WASH) and Action on Sugar, which aims to reduce unnecessary sugars in the population’s diet. She also runs the only charity dedicated to lowering the nation’s blood pressure, Blood Pressure UK and is a Lecturer in Public Health Nutrition at Queen Mary University of London. 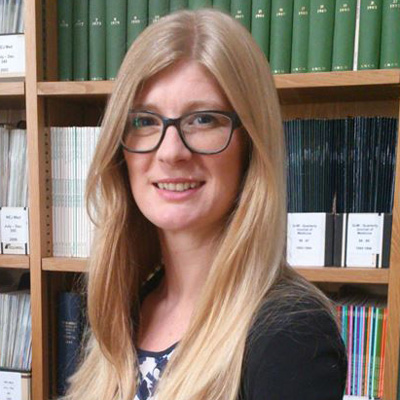