Health concerns: a growing issue for beverage can coatings

The beverage can coating market is set to reach $1 billion in value, but health concerns are a growing problem. Here, Paul Bragan, Senior Partner at Wakefield Research, examines the increased scrutiny on the market, and what is being done to alleviate concerns. 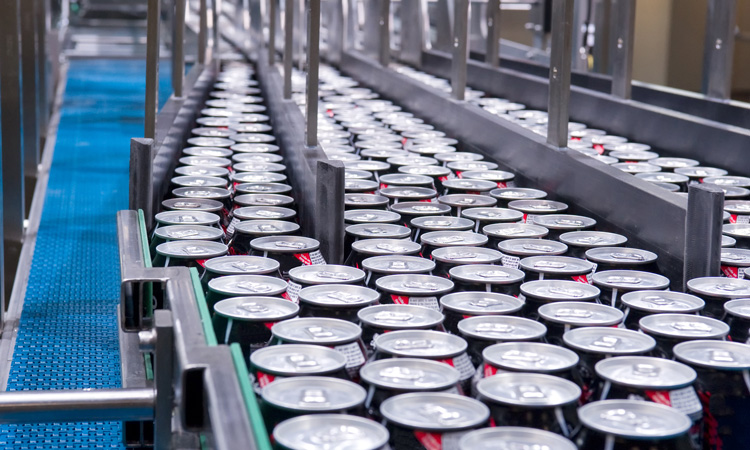 Can coatings for beverages are designed to protect the integrity, flavour and appearance of the drink. The market for beverage can coatings has experienced stable growth for years and is expected to reach $1 billion in value by 2024. While coatings are doing a good job of protecting the beverage, there are growing concerns about whether they protect the consumer.

Many beverages have corrosive properties that may damage the can metal, so coatings are used to form a protective layer between beverages and the metal, stopping the release of potentially dangerous microbes into beverages. The coatings also protect beverage flavours from metallic influence and limit interactions that can change the beverage’s appearance. The vast majority of beverage can coatings use an ingredient called epoxy resin, a flexible plastic-based substance that has been in use for over 40 years.

While coatings are doing a good job of protecting the beverage, there are growing concerns about whether they protect the consumer

The problem is that epoxy coatings typically include bisphenol A, otherwise known as BPA. Several scientific studies show that the BPA in epoxy coatings can possibly leak into beverages and be consumed by humans, leading to health concerns. As an endocrine disruptor, BPA mimics human hormones and studies have linked it with:

In recent years, authorities have begun to take a stance against products containing BPA. In the US, the Food and Drug Administration banned the use of BPA in baby products in 2013 but continues to allow it in food containers. Regionally, California is the only state which regulates BPA use in canned beverages, requiring all cans with BPA to carry a health warning since 2017. Elsewhere, The European Union restricts the use of BPA in select products, but not in beverage cans. France is the only EU country with a complete BPA ban in food contact materials. Several other countries restrict the use of BPA in some food products, but not in beverage cans.

There are other can coating materials that can be used instead of the BPA-containing epoxy, but none of them can match epoxy’s performance:

The lack of viable alternatives to epoxy has seen several manufacturers attempt to create substitutes that protect consumers from BPA. Notably, Valspar, a subsidiary of Sherwin-Williams, recently developed valPure V70, a new type of epoxy coating that does not contain BPA. Valspar claims that its product performs just as well as traditional epoxy coatings without the health risks associated with BPA. Dow has taken a different approach, creating a coating using polyolefin called Canvera that eschews epoxy while still offering excellent chemical resistance and metal adhesion.

While these BPA-free coatings are promising, they may not be without their own health concerns. This is because BPA is only one of many substances that migrate from can coatings into beverages. Other potential migrants include catalysts, amino resins, waxes, lubricants, metals, and certain impurities. The exact amount and type of migrants is difficult to calculate, with many being completely unknown. As a result, some scientists are raising alarm that even BPA-free can coatings may carry health risks.

As scientific studies continue into the potentially harmful effects of epoxy, there remains the potential for a strong consumer and regulatory pushback

Some industry players argue for a “better the devil you know approach” by sticking with epoxy. This approach is supported by several studies which claim that the levels of BPA in epoxy coatings are well below the threshold necessary to cause adverse health effects in humans. For example, a study by Health Canada estimated that an average adult would need to consume over 900 canned beverages in a day to reach the “tolerable daily intake” of BPA exposure. So, while BPA is harmful, some studies indicate that consumers ingest it in such small quantities that health effects are likely negligible.

Regardless, the concerns surrounding epoxy will not have any significant impact on the beverage can coating market for the foreseeable future. Without any firm regulatory action and no sign of consumer pushback, epoxy will continue to remain widely used in beverage cans.

Yet over time, the threat of negative publicity and criticisms from health advocates will continue to grow. As scientific studies continue into the potentially harmful effects of epoxy, there remains the potential for a strong consumer and regulatory pushback. Existing economic hurdles also have to be overcome. It will take time for the price and performance of BPA-free coatings to approach that of current epoxy coatings – and until then, manufacturers will be hesitant to adopt the new alternatives. But change in the beverage can coating market is underway, albeit slowly.

A research expert in the field of understanding consumer priorities and unmet needs, Paul Bragan is Senior Partner at Wakefield Research. Paul has more than two decades of research experience with brands from Microsoft to MasterCard, from Procter & Gamble to Pfizer. Paul has developed unique methodologies for understanding decision-drivers and for testing new concepts to discover what resonates at the functional and emotional levels.

Before Wakefield, Paul was Director of Research at Ntercept, Vice President at Penn Schoen, and EVP at Kelton – where he developed expertise in a range of survey tactics including segmentation, enhanced qualitative techniques, loyalty research, concept testing, message architecture and customer expansion research. 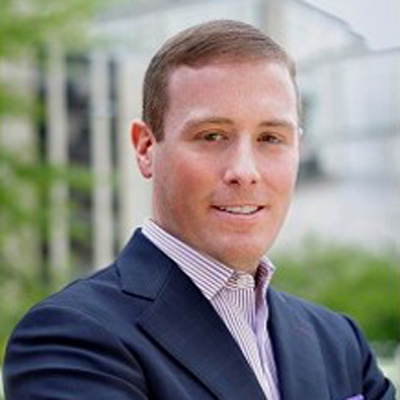