MEPs urge EU to protect farmers affected by US tariffs

The EU must act swiftly to help EU farmers unduly affected by newly imposed US tariffs worth €6.8 billion, said the European Parliament. 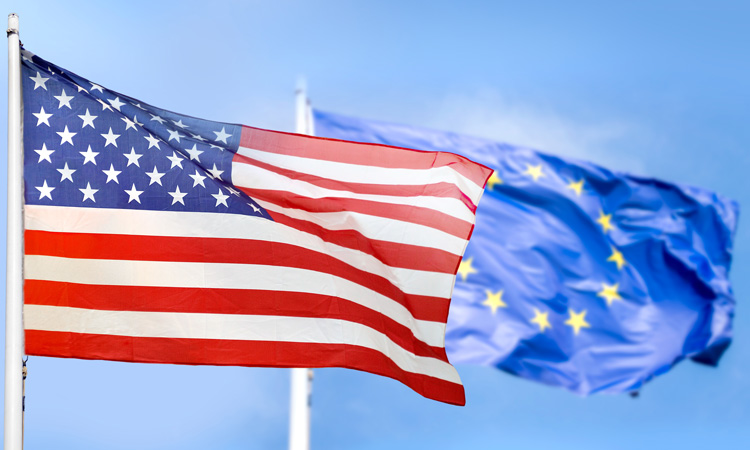 Members of the European Parliament (MEPs) have expressed concerns over the collateral damage borne by the EU agriculture and food sector due to a dispute in an unrelated sector, and have deplored the US decision to impose increased duties on so many agricultural products. They have also criticised the US lack of interest to work with the EU on resolving the long-standing Airbus/Boeing dispute.

A World Trade Organization (WTO) ruling on Airbus subsidies gave the US the right to levy tariffs on EU exports as retaliation for earlier, excessive EU subsidies given to the aircraft maker Airbus. The US levied up to 25 percent tariffs since 18 October 2019 on agricultural products such as French wine, Italian cheese and Spanish olive oil.

The EU won a parallel case brought against American aircraft maker Boeing, and the WTO ruling on the level of tariffs with which the EU can retaliate is expected in 2020.

The EU must respond to new US tariffs in a coordinated and unified way, according to MEPs. As a first step, the MEPs have urged the EU Commission to closely monitor the market using all existing tools, such as private storage, market withdrawals and instruments to deal with market disturbances.

MEPs stated that the EU’s executive should boost efforts to promote EU agricultural products abroad and make promotion-related funding rules more flexible to allow for EU campaigns in the US to be boosted or redirect them on alternative markets.

To help diversify EU export markets, MEPs have also said that all barriers that prevent exporters from fully using opportunities under EU trade agreements should be removed. They have rejected any cuts to the EU’s farm policy budget and have called for its crisis reserve to be reformed.

The EU member states most affected by the WTO authorised tariffs are said to be the United Kingdom, France, Spain, Italy, Germany and Ireland: they allegedly bear around 95 percent of the tariffs hitting farm exports worth €3.5 billion, Trade Commissioner Cecilia Malmström told MEPs.

The EU products most affected are those with a high added value and which are often protected under EU quality schemes, such as wines and spirits, olive oil and dairy products. Others include table olives, pork meat, coffee, sweet biscuits, processed fruit, citrus, mussels, liquors and cashmere.