Chinese scientists have suggested that burning energy by the activation of brown adipose tissue (BAT), through the use of an extract from ginseng, might be an alternative strategy for combating obesity. 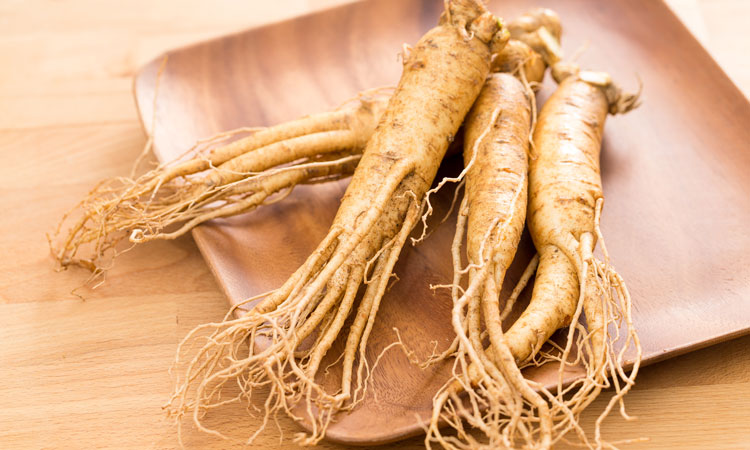 Obesity has become a severe public health problem around the world, and current anti-obesity strategies are said to be mainly aimed at restricting calorie intake and absorption. Now, Chinese scientists have suggested in a new study that burning energy by the activation of brown adipose tissue (BAT) might be an alternative strategy for combating obesity.

The researchers found that an extract from ginseng, a Traditional Chinese Medicine (TCM) herb, can induce Enterococcus faecalis, which can produce an unsaturated long-chain fatty acid (LCFA) – myristoleic acid (MA).

“As a novel anti-obesity probiotic, E. faecalis and MA can reduce adiposity via BAT activation and beige fat formation,” said JIN Wanzhu, lead author of the study and a scientist at the Institute of Zoology of the Chinese Academy of Sciences.

Previous studies have shown that BAT facilitates weight control and generates a potent anti-obesity effect. Therefore, increasing BAT activity could be a novel and effective therapeutic approach for obesity and its related diseases, said Wanzhu.

This is considered to be the first proof that the E. faecalis LCFA (specifically MA) axis can reduce obesity by increasing BAT activity and beige fat formation.

“This study demonstrates the important role of MA in reducing obesity and improving related metabolic syndrome, as well as its tremendous application prospects,” Wanzhu concluded.

Building on consumer preferences shaped by the pandemic

What long-term impacts will COVID-19 have on food brand perceptions?