Canned fruit and vegetable market increases in the US

The revenue of the canned fruit and vegetable market in the US amounted to $27 billion in 2018. 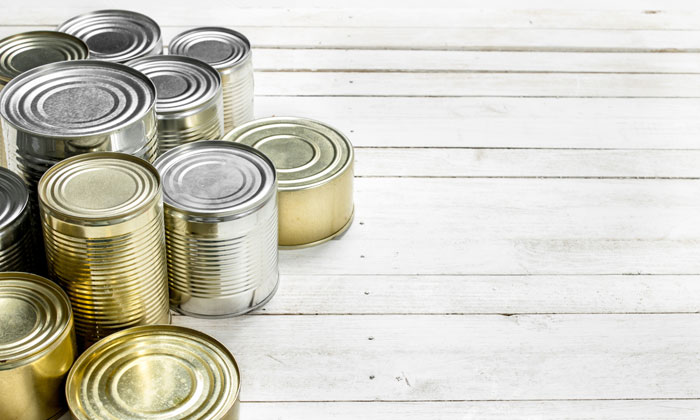 This is according to a new report by IndexBox which states that the market value increased an average annual rate of +1.5% from 2013 to 2018. The most prominent rate of growth was recorded in 2015, with an increase of 5.3% against the previous year.

Around 779,000 tonnes of canned fruit and vegetables were imported into the US in 2018; growing by 3% against the previous year. The total import volume increased an average annual rate of +3.6% over the period from 2013 to 2018 with the growth pace being the most rapid in 2015 when imports increased by 13% year-on-year.

Canned fruit and vegetable imports amounted to $1billion in 2018, with the total import value increasing an average annual rate of +3.4% from 2013 to 2018

Spain (162,000 tonnes), Greece (86,000 tonnes) and India (70,000 tonnes) were the main suppliers of canned fruit and vegetable imports to the US, accounting for 41% of total imports. These were followed by China, Peru, the Netherlands, Italy, Turkey, Morocco, Egypt, Thailand, and France, which together accounted for a further 44%.

In terms of value, the largest canned fruit and vegetable suppliers to the US were Spain ($221 million), Greece ($171 million) and Peru ($84 million), with a combined 47% share of total imports. These were followed by Italy, the Netherlands, China, India, Turkey, Morocco, France, Thailand, and Egypt, together comprising a further 39%.

Egypt registered the most notable rate of growth in terms of imports,

The country with the highest import price was Greece at $2 per kg, while the price for India was amongst the lowest at $728 per tonne. Greece also had the most notable rate of growth in terms of import prices from 2013 to 2018 at +1.3% per year.