A campaign and petition has been launched by ProVeg International to challenge the EU’s vegetarian ‘burger’ name ban. 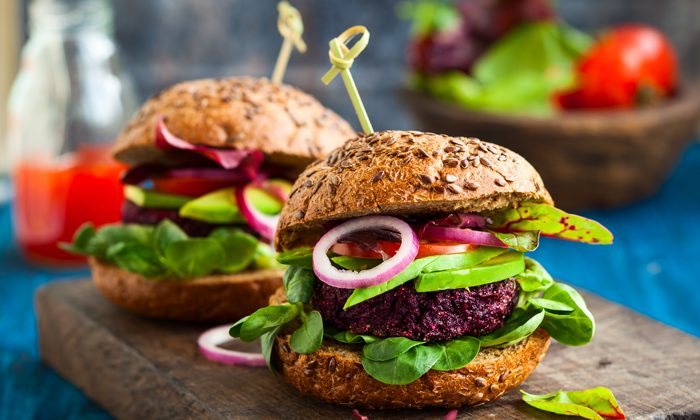 The European Parliament’s proposal to ban the use of names such as ‘burger’ and ‘sausage’ from being used to describe vegetarian and vegan products is being challenged across Europe, with food awareness organisation ProVeg International driving the campaign.

The agricultural committee of the European Parliament last month voted in favour of the proposal on grounds that the names are misleading for consumers. If the proposal is passed into law, then vegan and veggie burgers could instead be named ‘discs’ and sausages ‘tubes’.

ProVeg International has launched a campaign targeting the proposed ban with a petition calling on the soon-to-be-elected European Parliament to reject the proposal, which it describes as “unnecessary” and “irrational”.

“The use of ‘burger’, ‘sausage’, and ‘milk’ wording on plant-based products actually serves an important function in communicating characteristics that consumers are looking for when buying plant-based products, especially in terms of taste and texture. They’ve been used successfully for decades. Why confuse matters?

“The proposed restriction would also unnecessarily restrict manufacturers, producers, and the positive social and environmental changes created by the plant-based market, one of the fastest-growing and most innovative sectors in the food industry today.”

The petition will be delivered to the European Parliament ahead of the final vote.