Research reveals an increase in prosecutions for food safety and hygiene

Following the introduction of a new sentencing guideline in England and Wales, fines for food safety and hygiene offences and prosecution of directors and senior managers have increased. 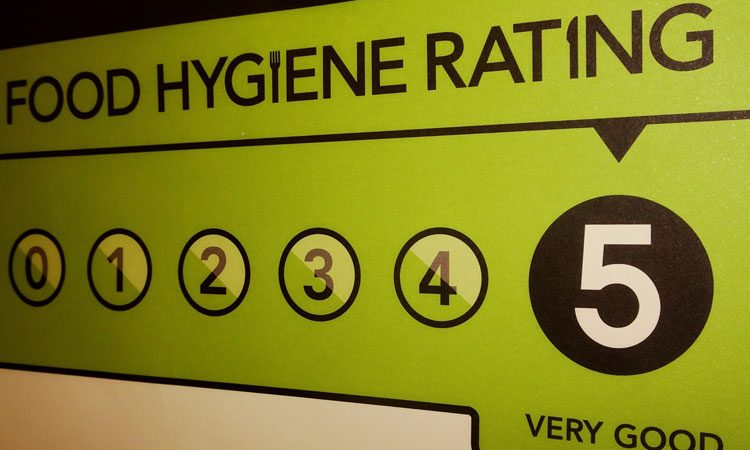 NFU Mutual, which specialises in insuring businesses in the food and drink sector, is warning businesses owners across the UK of the dangers of poor food hygiene and safety practices, following the findings in an impact assessment published by the Sentencing Council during April 2019.

The Health and Safety Offences, Corporate Manslaughter and Food Safety and Hygiene Offences guideline for England and Wales came into force in 2016. It helps to ensure that imposed fines are proportionate to the circumstances and seriousness of the offence, including accountability and harm.

The impact assessment found that the number of organisations sentenced for food safety and hygiene offences has more than doubled from around 60 in 2013 to 130 in 2016, but has since remained stable.

Darren Seward, Food and Drink Sector Specialist at NFU Mutual, said: “To see an increase in penalties is positive for the food and drink industry as a whole. The vast majority of businesses work incredibly hard to meet their hygiene and safety obligation, and the irresponsible businesses which demean that are being held more accountable for poor conduct.

“Managers have a duty to put hygiene and safety at the heart of the company’s values to prevent getting into a serious situation in the first place, and damage as a result of hygiene issues reaches much further than a fine. Company reputation can be destroyed overnight, the directors responsible can be prosecuted, putting a fatal ending to their career in the industry, and most importantly, innocent lives could be put at serious risk of harm. Getting it right takes work but there is no excuse in the eyes of the law, or indeed the public.”

Analysis by NFU Mutual showed that there are currently over 10,000 organisations where food is supplied, sold or consumed across England, Wales and Northern Ireland with a food hygiene rating by the Food Standards Agency of 1 ‘major improvement necessary’ or 0 ‘urgent improvement is required’ (ratings range from 0- 5, with 5 ‘very good’ being the highest score). This amounts to just over two percent  of total food hygiene rated organisations. In Scotland a different scheme of ‘pass’ or ‘improvement required’ is used, with just over eight percent of organisations requiring improvement. Food manufacturers or wholesalers are not included in either scheme.

The Sentencing Council’s assessment also showed there was a small rise in fines for individuals (such as directors or senior managers) sentenced for food safety and hygiene offences.

The number of adult offenders increased from 180 in 2015 to 260 in 2017. In 2017, a fine was imposed on 92 percent of offenders, three percent received a suspended sentence, two percent got a community order, and less than one percent were sentenced to immediate custody. The mean fine amount for individuals increased from around £930 to £1,300 post-guideline.

The research also deduced that fewer appeals against sentence have been successful over the past three years.