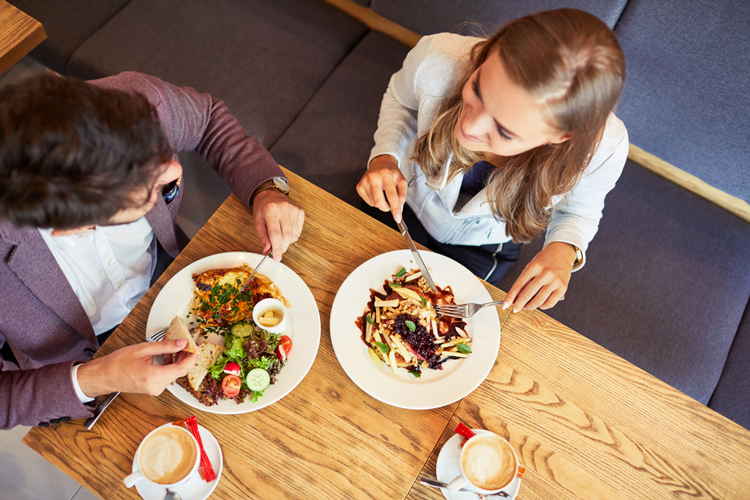 Research co-written by Brenna Ellison, a professor of agricultural and consumer economics at the University of Illinois indicates that the impact of a food waste-education campaign produced a modest, though not statistically significant, reduction in the average waste per diner in an all-you-can-eat dining setting. “Food waste can be difficult to combat in all-you-care-to-eat settings like buffets and dining halls,” she said. “Education campaigns can be a low-cost way to make consumers aware of food waste, but they may have smaller impacts on waste behaviour. For greater waste reduction, education campaigns may need to be combined with environmental changes such as removing the flat-fee pricing structure or pre-portioning food items.”

The research took place at two dining facilities on the University of Illinois’s Urbana campus during the autumn of 2016. Consumer plate waste was collected, sorted and weighed at the two dining halls – a treatment site and a comparison site – to assess the impact of an education campaign on the quantity and type of food waste.

“This study is unique in that diners were not tracked,” Ellison said. “In other words, they didn’t know that their waste was being monitored when they made their food choices, which means we were more likely to observe diners’ natural eating behaviours.”

“This study also sorted plate waste so we could determine which meal components – like protein or fruits and vegetables – were wasted in greater volumes,” she said. “This is important to food service operators who may be looking to estimate the financial impact of food waste, as foods like meat proteins are likely more expensive than grains and pastas.”

Although behaviour was relatively unaffected by the education campaign, the researchers observed improvements in some student beliefs related to food waste in the dining halls.

While consumer education has been identified as a potentially useful tool in fighting food waste, the results suggest that passive education alone is unlikely to be an effective intervention strategy for reducing plate waste, particularly in an all-you-can-eat dining environment.